The Lagos State government says it will begin the remittance of 18 per cent contributions into its workers’ Retirement Savings Accounts. 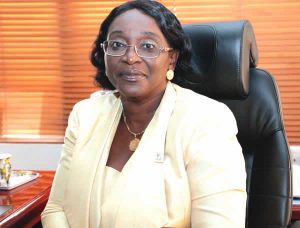 Folashade Onanuga,, the director-general, Lagos State Pension Commission, disclosed this at the 17th Retirement Benefits Documentation seminar in Lagos. She said the commission had received approval from the state government to commence the new rate.

The Pension Reform Act 2014 increased the rate of contributions for employees and employers to a minimum of eight per cent and 10 per cent, respectively rising from 7.5 per cent formerly contributed by employers and the employees.

According to her, all was set to commence the deductions of the new rate signed into law in 2014. She also disclosed that as of May 29, 2019, a total of N5.79bn had been credited into the RSAs of 1,542 retirees. She noted that the state government under the leadership of the governor, Babajide Sanwo -Olu, was committed to improving the welfare of retirees.

According to her, the governor who started the Contributory Pension Scheme, in the state when he was a commissioner at the Ministry of Establishment and Pension, understood the pains of retirees when their entitlements are not paid on time.