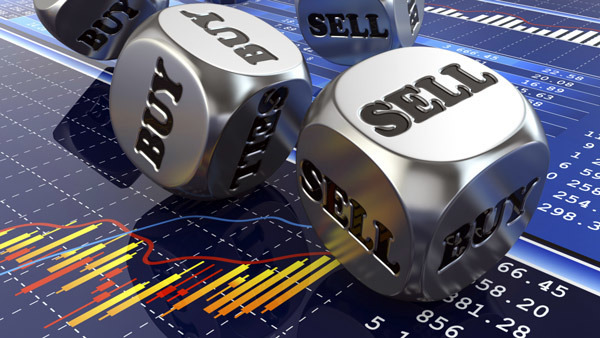 Weak sentiments continue to pervade the domestic bourse, as selloffs of large caps led the market to its fifth consecutive loss, largely driven by -10 per cent and -3.6 per cent losses in SEPLAT and Nigerian Breweries respectively.

On sectoral performances, the Oil & Gas dipped by -4.1 per cent and Consumer Goods by -1.6 per cent while the Insurance and banking indices appreciated by 0.9 per cent and 0.2 per cent respectively. The Industrial Goods index closed flat.

Market sentiment, as measured by market breadth, was negative as 22 tickers declined, relative to 17 gainers while eight other securities closed on flat prices to en d the mid-week session.

According to trading statistics by the Nigerian Stock Exchange (NSE), NAHCO and Zenith Bank Plc each gained N0.15 to close at N2.66 and N16.40 per share.

On the flip side, SEPLAT shed the highest value at N42.80 to close at N386 per share, followed by Guinness Plc, which declined by N1.50 to close the day at N15 per share.