MTN Group says it has appointed Lamido Sanusi, emir of Kano and former governor of the Central Bank of Nigeria, as a non-executive director on its board. 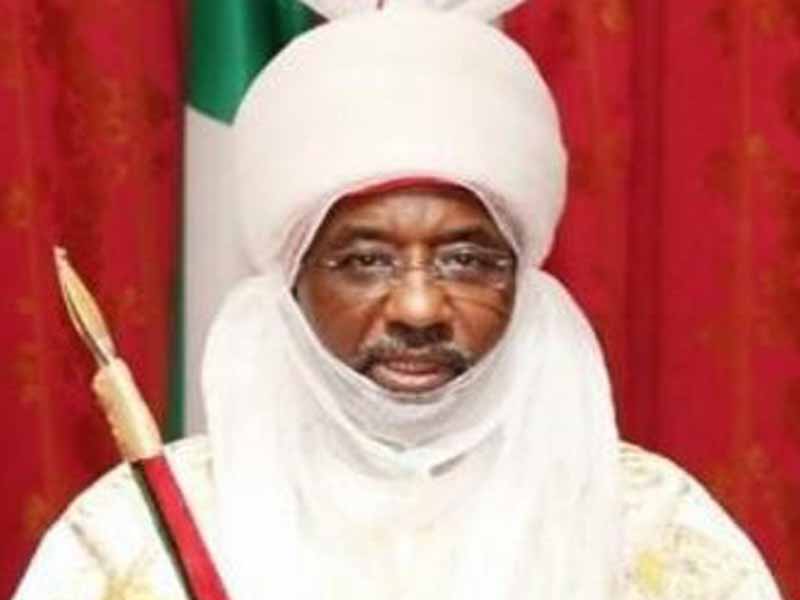 In a statement released on Friday, the Johannesburg-based telecommunications company also announced the appointment of Mcebisi Jonas, South Africa’s former deputy finance minister, as chairman.
Jonas will replace Phuthuma Nhleko, its present chairman, who is scheduled to step down in December.
“In recent years MTN Group has experienced challenging regulatory environments and highly competitive trading conditions,” the company said in a statement on Friday.
“The board is of the view that MTN Group has entered a more stable and settled phase, enabling it to now affect the evolution of the board.”
The company has announced that it looks to list on the Nigerian Stock Exchange before July, saying it plans to enter the market by way of listing by introduction.
A listing on the NSE was one of the conditions reached in the resolution of a N330 billion fine placed on the telco by the Nigerian Communications Commission (NCC) for its inability to disconnect improperly registered SIM cards.
MTN also announced that it has appointed a separate board for advice on broader African issues.
This board will be headed by Thabo Mbeki, former South African president. John Kufuor, for Ghanian president, and Nhleko, its outgoing chairman, will be members of the board.