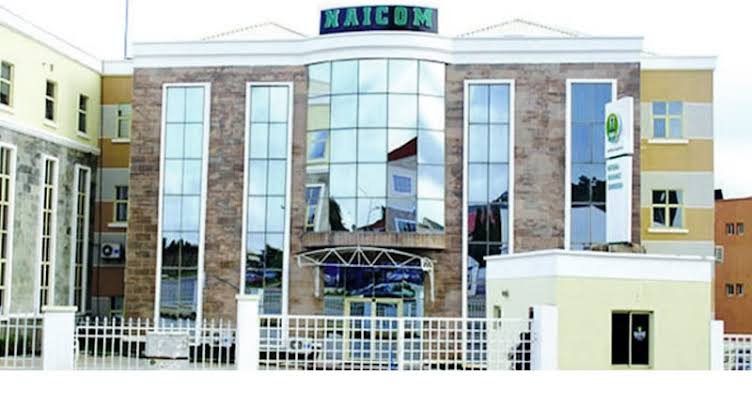 The regulator also said it would enhance its supervisory roles through the strict implementation of rules, the introduction of new reforms and initiatives that are in line with international best practice.

Sunday Thomas, the acting commissioner for insurance, spoke yesterday in Kano at a seminar for insurance journalists, organised by NAICOM, that the moves were to stimulate growth in the insurance sector.

On the two firms that were liquidated, he said the companies had been under receivership for 10 years and that their licences had been withdrawn since 2018.

The commission said it liquidated the companies because it had given them enough time to improve their condition but they didn’t make any effort to comply.

Thomas also listed some of the initiatives to be implemented by the commission during the year as vigorous preparation for implementation of the IFRS – 17, an advanced form of the IFRS 4, which the commission had earlier introduced.
He also said NAICOM would ensure the implementation of 90-day ultimatum for settlement of every genuine claims as well as vigorous pursuit of its recapitalisation initiative, which no company has been adjudged to have met.

The exercise aims to strengthen the financial position of operating firms, reduce risk of insolvency in the sector and protect policy holders.
Thomas, speaking on the theme of the seminar, “Strategic Focus of the Commission in 2020 – from Compliance to Development,” said in addition to the aforementioned initiatives, the commission would also focus on unveiling the second phase of its Market Development and Restructuring Initiative(MDRI), which is expected to mark out clear targets and tasks for all stakeholders in the industry.

He said the commission would also collaborate with government agencies to implement compulsory insurances in every nook and cranny of the country.

He said the recapitalisation exercise was, “aimed at repositioning the sector for self-actualisation in terms of growth and development. I wouldn’t want to dwell much on this as the paper presenters will be giving us update on this initiative.

“But let me state in clear terms that the recapitalisation process is up and running in line with the roadmap and the commission will see to its logical conclusion.”
He stated that given public awareness on annuity and its preference to programme withdrawal, the commission and the National Pension Commission (PenCom) would within the first quarter of the year come up with guidelines on the policy.

“The annuity business made headlines recently with a boost in the contribution of the business to the sector.
“The public is becoming more exposed and knowledgeable about the workings of annuity; this we expect will continue as the future is looking very bright for the business as we have witnessed. This has also shown a positive growth in trust and confidence in the sector,” he added.
He said the commission was committed to ensuring financial soundness and viability of the insurers and the adequate protection of policyholders at all times, adding that these would continue to be part of its regulatory priorities as well as ensuring that genuine claims are promptly paid, while also ensuring a reasonable protection of investments of shareholders.

Thomas explained that demonstrating its willingness to protect policyholders, the commission has further strengthened its Complaint Bureau Unit to respond to public complaints over claims settlement while available statistics have shown that there has been great improvement in this area.