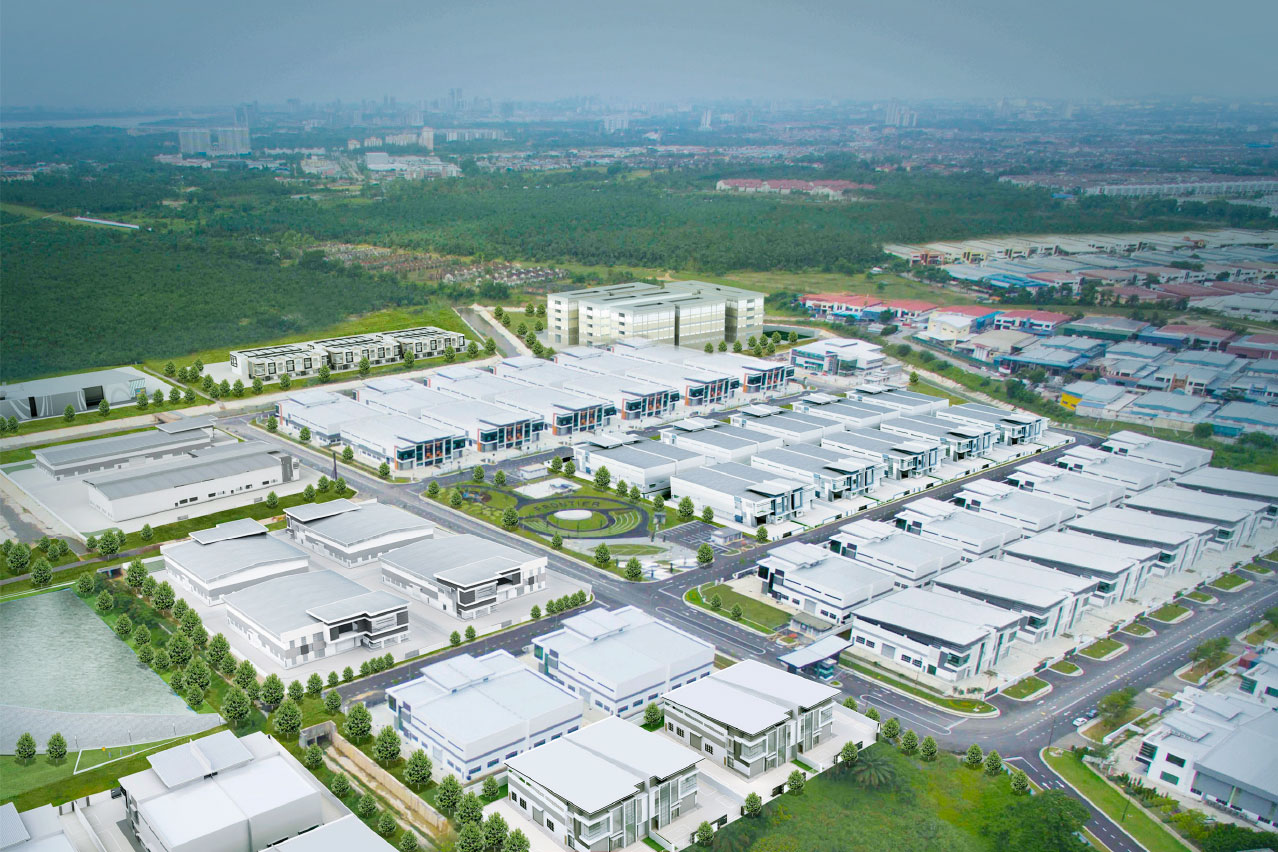 The Calabar FTZ was inaugurated in 2001 as Nigeria’s first attempt at joining mainly Asian countries most of which today are emerging economies, in attracting manufacturing-for-trade and re-export into its territory through the free zone concept. Today, there are 34 FTZs in 17 of Nigeria’s 36 states and Federal Capital Territory.

According to the World Bank, free trade zones are duty-free areas offering warehousing, storage and distribution facilities for trade, trans-shipment and re-export operations.

Bitrus Dawuk, acting managing director of NEPZA said last weekend in Calabar that the management under his watch will transform the Calabar free zone into a world class industrial park. He did not list the steps or policies the NEPZA would adopt to achieve this.

The NEPZA acting managing director said the authority was working to ensure that the issue of power was put to rest in the free zone permanently.

Effanga Bassey, representative of Esuk Utan community, said one of the basic needs of the community is power supply, lamenting that for many decades the community had been in darkness. He wants the Port Harcourt Electricity Distribution Company (PHED) to put the transformer into good use so that the community will no longer be in darkness.

Dawuk also flagged off the first quarterly investment forum at the Calabar Free Trade Zone, in which its (CFTZ) management attempts to market the free zone as a credible investment haven for manufacturers.

Godwin Ekpe, head of CFTZ said it was heart-warming that the NEPZA boss was commissioning a 500-KVA transformer for the zone, and declaring open the first quarterly investment forum.

Only last year, industrialists and other stakeholders at the CFTZ received training by the United Nations Industrial Development Organization (UNIDO) on eco–industrial park. It was aimed at upgrading the present status of the free zone to an eco-friendly world class industrial estate. The training centred on resource-efficient and industrial synergy opportunity identification.

Unease at AFC over new CEO after strong ’17 results