By Adesola Afolabi and Oluwaseun Afolabi

Oyeniyi Ajao, acting managing director, Nigerian Interbank Settlement System (NIBSS) has said the recent glitches experienced in POS transactions were as a result of a system upgrade to address the growing POS transactions, adding that normalcy will resume in the next couple of days. 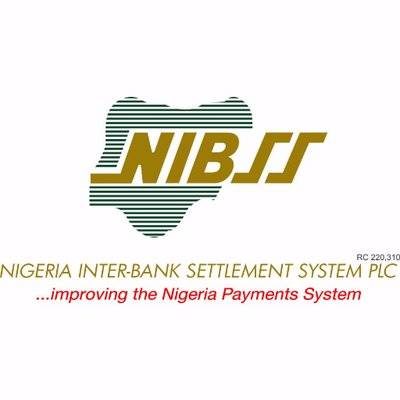 Addressing journalists after a stakeholders’ meeting on payment system value chain, the acting MD stated that the meeting had been productive and measures have been put in place to ensure that transactions using POS do not fail, thus putting an end to the issues of transaction reversal.

Ajao said, “In 2018, we had 285 million POS transactions and that was the highest ever recorded in the country, in 2017, it was half of that, so, we are expecting that the figure will double in 2019 and that was why we embarked on an upgrade of our systems.

“A system glitch happened in the course of trying to upgrade capacity and at the same time other players in value chain had issues, Interswitch was having issues, the banks were having network problems too, and that compounded the problem in December. We started noticing the issues around December and the failure rate which was previously at 13 percent has climbed to around 16 percent,” he said.

The NIBSS boss also stated that the value chain is long, and thus a failure from one of the numerous players would result in a failed transaction, he advised cardholders to  take their complaints to their banks and use the correct complaint channel.

Cristabel Onyejekwe, executive director, technology, NIBSS, stated that the just concluded meeting that brought together the payment-system value chain players, was to listen to problems of the various stakeholders, and address issues of fund reversal.

Onyejekwe said, “The meeting just concluded was one to listen to the various problems of stakeholders and address the increasing issues around fund reversal, we decided on many things, and one of which is that effective from March 22, POS transaction time-out period would be increased to 45 seconds from the present 15 seconds to reduce the failure rate”.

Other excerpts from the meeting is the implementation of a secondary process whereby all reversals for any business day are re-transmitted between 10 pm and 12 midnight to return credit back to cardholders through their banks/Processors, which is to be effective from March 22, 2019.

Also, the implementation of real-time reversal by POS terminals directly, which would require that banks are available to receive such online real-time, to take effect by or before the end of April 2019.