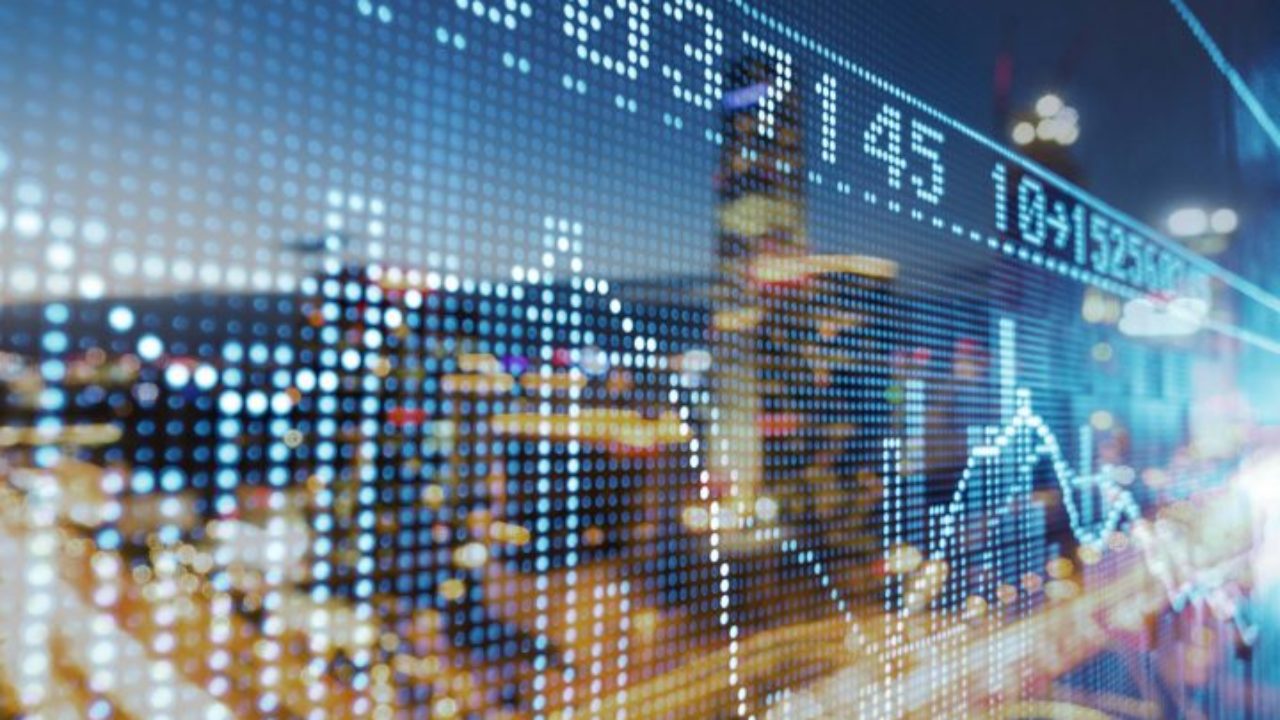 Nigeria’s external trade floundered during the first quarter of the year. The country suffered a trade deficit of N125.77billion during the period, according to the National Bureau of Statistics (NBS).

Its report titled “Commodity price indices and terms of trade Q1” posted on its website on Wednesday, said Nigeria exported items worth N1.8trillion in the period under review.

The report said in the Q1 2020, the country spent N1.9trillion on importation of commodities. It indicates that import was higher than export by N124.77billion.

In other words, the difference from the trade transaction was N124.77bilion, which is otherwise known as trade deficit.

The five countries the report listed were India, China, Spain, the Netherlands, and South Africa.

NBS, in the report said in the period under review, it exported commodities worth N637.53 to India and imported items of about N395. 53 billion from there.

According to the report, Nigeria exported N111. 06 billion commodities from China and imported N1.1trillion worth of items from there in the Q1.

To Spain, the report noted that Nigeria exported commodities worth N402.9 billion and recorded import of N39.9 billion.

The NBS said export to Netherlands in the quarter under review was N395. 9 billion while import record was N470.11 billion.

Nigeria, said the report, exported commodities worth N319.47 billion to South Africa from where she imported N40.6 billion worth of commodities.

“The All commodity group export price index decreased by 0.59 per cent due to decreases in Boilers, – Overall, the all products terms of trade (TOT) index rose 0.26 per cent driven by increase in the prices of Plastic, rubber and articles thereof, Vegetable products and Wood and articles of wood, wood charcoal and articles.

“The All region group export index decreased by 0.59 per cent due to decreases in the prices of exports to
all regions. Europe, Asia and Oceania, Asia and Europe.

“The major export to these countries were crude petroleum and natural gas while the major imports were Motor spirits, motor cycles and Gas oil.

“The major trading markets for Nigeria in Q1, 2020 were India, Spain, China, the Netherlands and South Africa
The All region terms of trade on average increased by 0.26 per cent due to improved export prices to South Africa.”