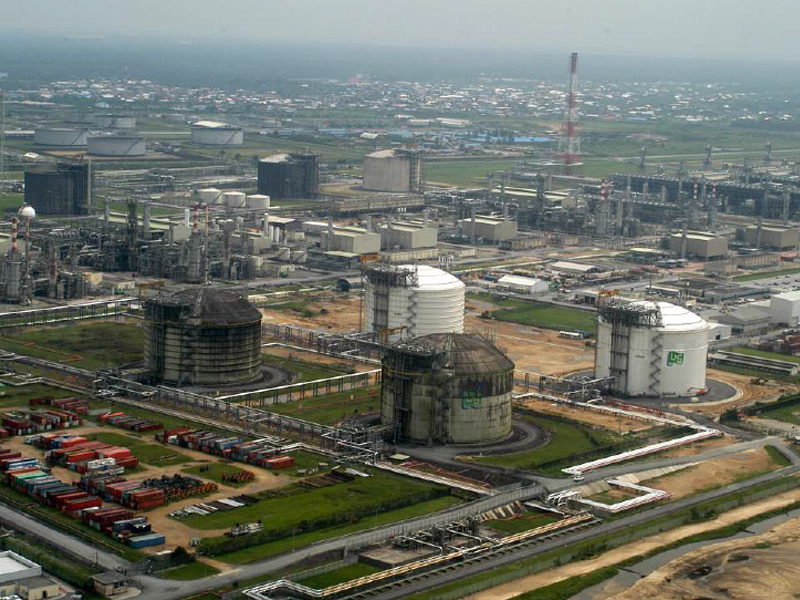 Nigeria Liquefied Natural Gas (NLNG) has signed a deal with Galp Trading SA for the supply of one million tonnes of LNG per year, the African producer said in a statement.

The volumes will be supplied on a delivered ex-ship basis for 10 years from Trains 1, 2 and 3 of a six-train NLNG production facility on Bonny Island.

The transaction follows a similar deal with Italy’s Eni and France’s Total announced last month and a 0.5 million tonnes per year deal with commodity trader Vitol signed in December.

NLNG has been re-marketing some volumes from its existing trains as some contracts approach expiry.