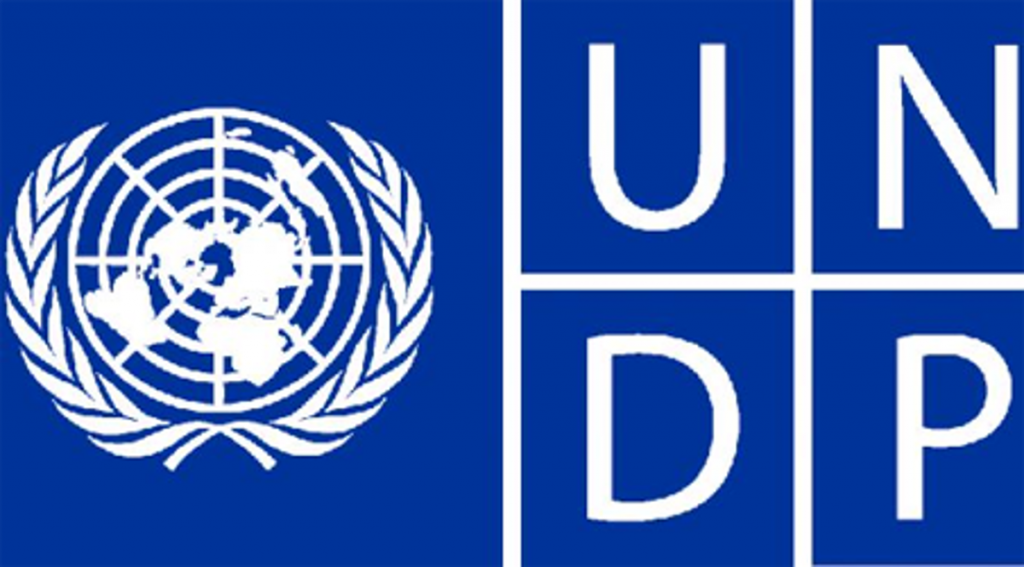 Mohamed Yahya, the resident representative of UNDP in Nigeria, made this known while hosting the House of Representatives committee on SDGs led by the chairman, Rotimi Agunsoye (APC-Lagos) in Abuja.

“We looked at the financial status and there is a total gap of 350 billion dollars to meet the SDGs in addition to what the country has now. Out of the amount, the public sector has to provide 100 billion dollars, which is 10 billion dollars a year; the idea of expanding the nation’s fiscal space is extremely important.

“Still on the gap, 15 billion dollars has to come from the private sector yearly like direct foreign investment, business climate, small enterprises etc to make a difference,” he said. He said that Nigeria was either stagnant or retrogressive on most of the 17 SDGs, especially in goal one which is poverty.

The resident rep said that in the last five years, there were more people in poverty mainly as a result of the population increase without subsequent economic growth. Yahya said that Nigeria was stagnant in goals like Zero Hunger, Good Health among others. According to him, the area where the country made some improvement is Life on Land and Climate. The resident rep said that Nigeria was doing well in combatting climate change and that the government had been very aggressive in pushing the agenda of climate change.