By Samson Echenim
A recent report on the global oil and gas refining capacity forecast has picked Nigeria as Africa’s lead capacity additions from New projects by 2024. 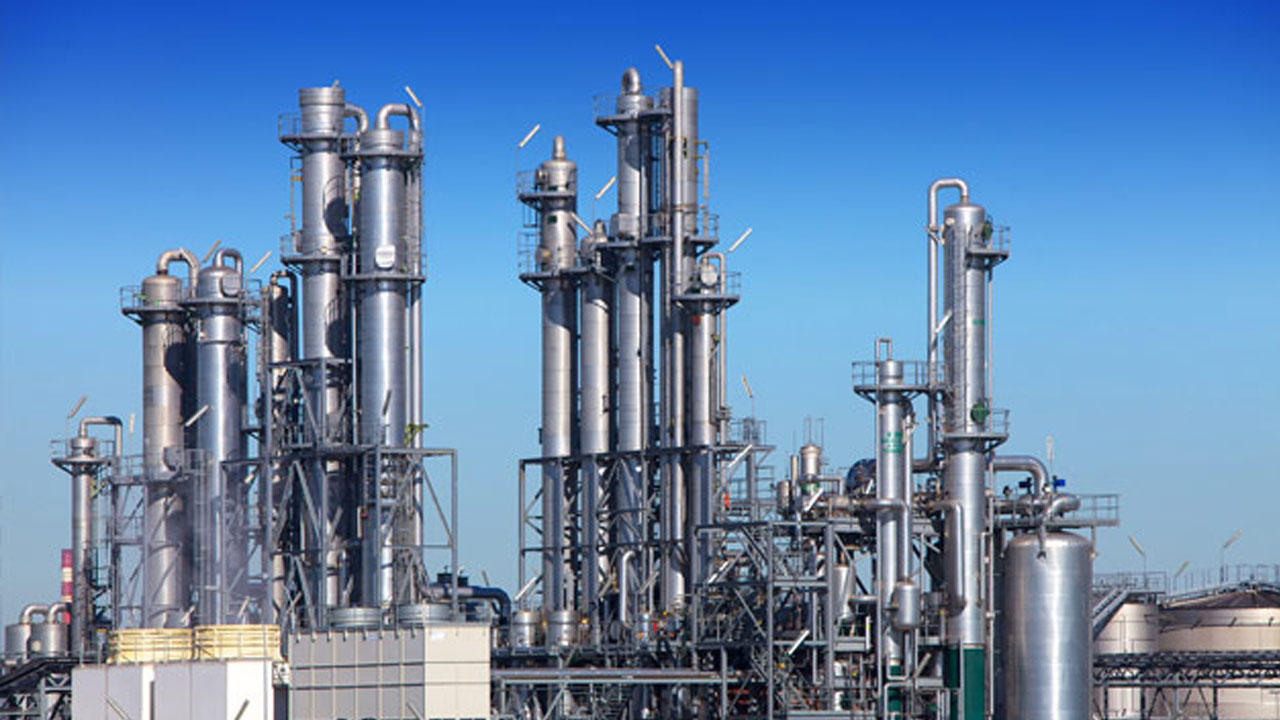 Don’t give a cent to anybody to import food into the country, Buhari orders CBN

Economist calls for creation of ministry for SMEs to boost economy