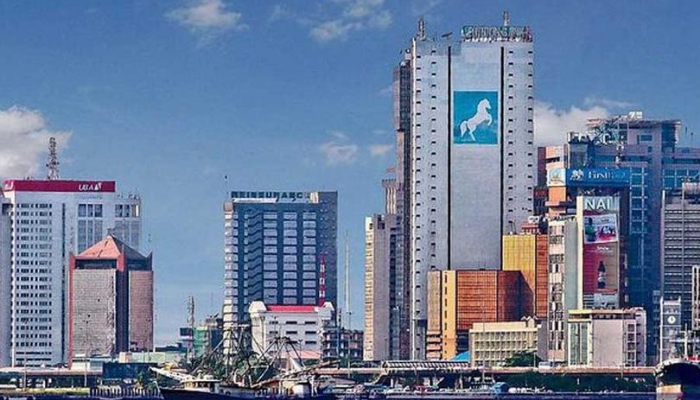 The picture is not rosy for Nigerian banks at the moment as analysts have predicted a big hit to revenues and rising borrowing costs this year as deposit sources thin out. The prediction is anchored on the Central Bank of Nigeria’s (CBN) measures to support the naira which further squeeze lenders already hit by fallout from coronavirus and the oil price shock.

Banks in Africa’s largest economy – a mainstay for equity and fixed income frontier market investors – have learned to navigate challenges in a country that has long struggled with dollar shortages and multiple exchange rates.

Reuters said the prospect of anaemic growth, dwindling oil revenues, declining remittances and dollar shortages exacerbated by the central bank’s latest action aimed at curbing naira liquidity and currency speculation are putting pressure on lending by banks and the quality of existing assets.

The central bank has sucked as much as N900 billion out of the local banking system since raising the cash reserve ratio (CRR) by five per cent to 27.5 per cent in January, according to analysts’ calculations.

“General sentiment in the markets is that CRR debits are carried out quite close to FX auctions to prevent the banks from presenting large ticket FX demands at auctions,” said Nkemdilim Nwadialor at Tellimer Capital.

“Banks are dealing with slow growth, fall in lending, a lack of forex in the market and asset quality issues,” senior director EMEA bank ratings at Fitch, Mahin Dissanayake said.

He expects banks’ revenues to drop at least 20 per cent this year, though he did not expect any to make a loss.

Some banks had already indicated they expect a hit.