The amount of surcharges and local shipping charges levied on Nigeria bound cargo from Europe has been estimated at over N150 billion in a year. 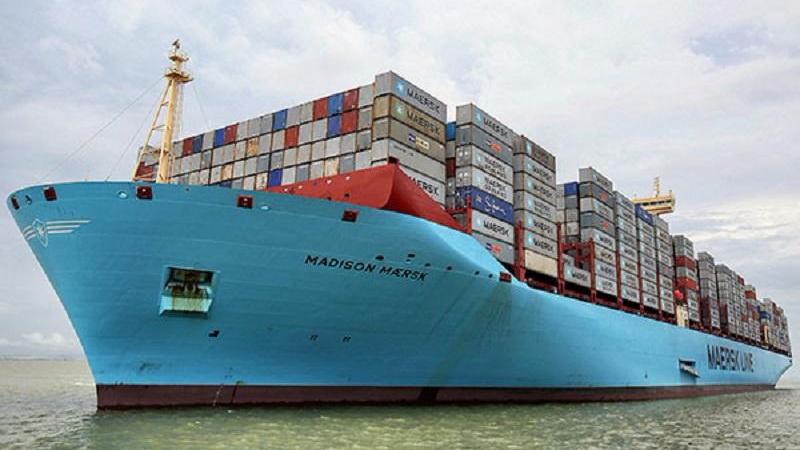 A document on surcharges on Nigeria bound cargoes obtained from the Nigerian Shippers’ Council, which cited a study conducted by the Union of African Shippers’ Council (UASC) in 2011 revealed that shippers in Nigeria paid over $100 million as local shipping charges in the year 2010. The document noted that the scenario “did not in any way change in 2017, with the volume of trade and value of charges still high.”

According to the document, the surcharges are in addition to about 12 local shipping charges which importers must pay on their cargoes at the port before they are release. The local charges include container cleaning fee, security charge, port additional surcharge, bill of laden/release fee, documentation/release fee, sea protection levy and manifest amendment charge. Others are congestion fee, demurrage/detention fee, container deposit, NIMASA three percent benchmark rate and (Maritime Organisation of West and Central Africa (MOWCA) fees.

The document showed that application of the surcharges amount to 23.5 percent increase on the cost of goods. In 2017, surcharges raised shipping cost for Nigerian importers by N67.4 billion, according to the document.

“Among the nomenclature of shipping charges are some that should be abrogated. For example, container cleaning surcharge. This should not be paid on imports on CFR as this would have been paid at the point of booking the freight from origin to destination,” the document noted.

It continued, “There are cases where due to competition and over capacity, the cost of freight is reduced at origin, but the difference is recouped at destination (Nigeria) through the imposition of local charges. These surcharges and high local shipping charges generate extra cost for the shipping industry which impact on the ability of nations to compete in global trade logistics.

“The impacts of the huge revenue loss include high cost of imported goods; importers and exporters try to evade statutory payments through under declaration, concealment and evade standard procedures; high prices for locally manufactured goods; lower free on board prices for Nigerian exports which militates against the increase in volume of export products; and reduction in foreign exchange earnings from non-oil exports as freight earning is lost to foreign ship owners.

The council therefore, recommended legislation to control demurrage charges, so that the maximum charge levied should not exceed the actual cost of the container.

It further recommended that “as freight earnings are lost to foreign ship owners, the nation should promote policies that promote efficient and transparent processes; the government should introduce incentives to support maritime transport and grow export trade, as well as enforce regulations and legislations in relevant sectors.”

The council also called on the West and Central African sub region to utilize the platform of the Global Shippers Forum to stem spurious surcharges, noting that the “reduction or elimination of surcharges and high local shipping charges will reduce the cost of doing business and contribute to the stability and strength of economies of member states.”