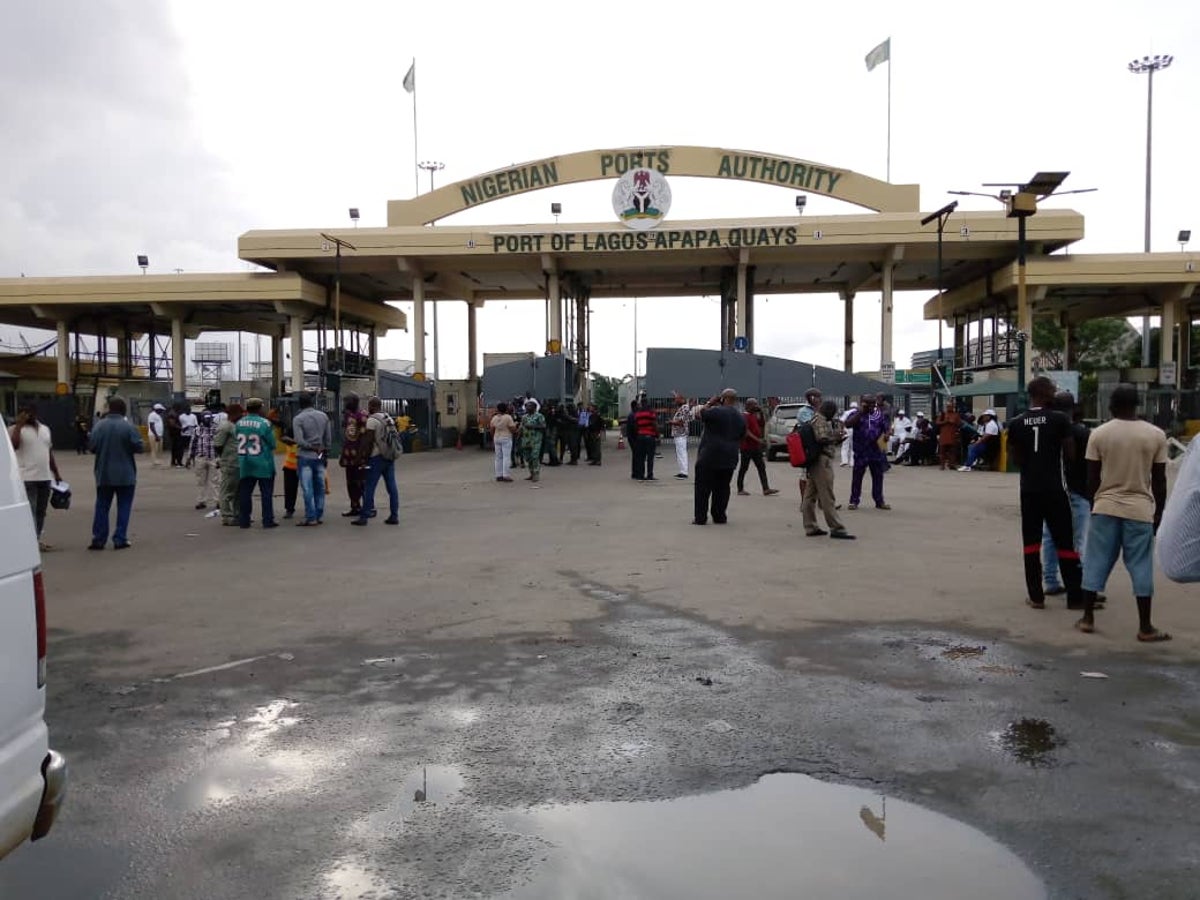 Seaports in Nigeria may be shutdown on Wednesday, as dockworkers have threatened to embark on a strike in protest of arrest and detention of dock workers in Rivers State by Governor Nyesom Wike.

The Maritime Workers Union of Nigeria (MWUN) on Monday issued 48 hours ultimatum to shut down operation over arrest of 20 dockworkers by the governor, who has refused to free the maritime workers for violating the state’s Covid-19 lockdown in the state.

Despite closing all airports to commercial operation, the Nigerian government has insisted the ports remain open to trade to facilitate importation and delivery of essential goods, such as foods and medical supplies as the nation walks through the Covid-19 pandemic.

But Governor Wike had announced lockdown and curfew measures in Rivers State, insisting on strict implementation in the government’s bid to control the spread of Coronavirus in the state.

However, MWUN maintained that being essential services providers, the dock workers must be allowed to work at all seaports in the country, especially as most seaports are under the ownership and control of the federal government.

The union called on the minister of Transport, Chibuike Rotimi Amaechi and other well-meaning Nigerians to prevail on Wike to immediately release its members and the staff bus which was also impounded.

“We wish to use this medium to state that if in the next forty-eight (48) hours starting from Monday 11th May 2020, nothing is done to effect the release of our members, the union will have no option but to withdraw our services in the entire nation’s seaport, terminals and jetties in solidarity with our detained members as an injury to one is an injury to all.

“We were informed that the affected dockworkers were returning from essential service operations to BUA/PTOL terminal, Port Harcourt and were unlawfully and forcefully arrested, and detained by Rivers State Taskforce on enforcing COVID-19 Lockdown,” the union said in a statement by its president-general, Adewale Adeyanju.

According Adeyanju, all entreaties made by the dockworkers to the task force team led by the Governor Wike, that they were on essential services fell on deaf ears even though they presented duly signed ‘Essential Duty Port Pass’ issued by the Nigerian Port Authority (NPA).

“Consequent to the above, most terminal operators, shipping companies and port users in Port Harcourt port are closing down shop as a direct result of the unsavoury activities of the Rivers State government for not allowing port workers and other stakeholders to work.

“This has direct implication to the nation’s economy and a clear threat to the employment and job security of port workers including dockworkers and shipping companies’ employees,” the MWUN leader said.

“Already, there is restiveness in the entire ports across the country and this appeal to release the arrested workers is to douse the rising tension in the ports which could snowball into full-scale industrial unrest if not quickly apprehended now,” MWUN noted.