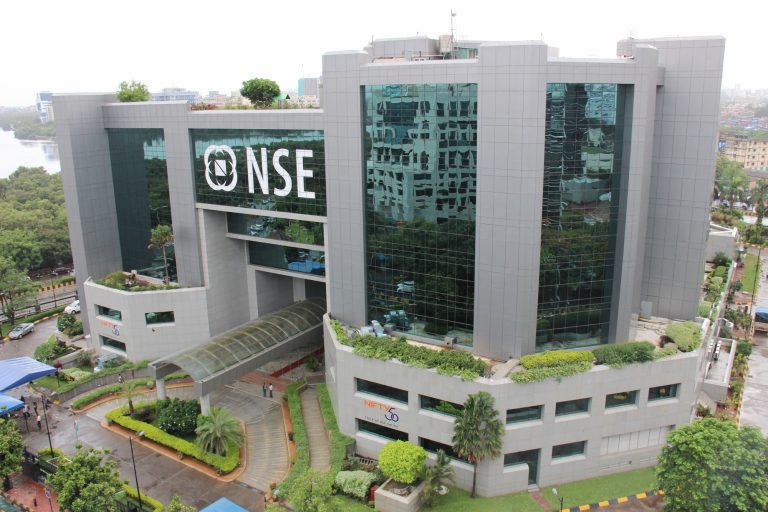 The Nigerian stock market has remained the best performing bourse in the African continent, year-to-date, despite sell pressure that has eroded significant value since the beginning of February.

The market had delivered 7.5 per cent appreciation in January 2020, after declining for two consecutive years.

But profit taking, coupled with negative reactions that greeted the mixed earnings reported by companies in their 2019 full year interim results, have led to bearish trading since the beginning of February, leading to a decline of 3.3 per cent in six trading days of February.

The Nigerian Stock Exchange (NSE) All-Share Index (ASI), which closed in January at 28,843.53, fell to 27, 871.90 as at Tuesday, while market capitalisation of equities, which stood at N14.857 trillion at the end of January, ended lower at N14.516 trillion on Tuesday.
Despite the decline, the Nigerian market remains the best performer in Africa. It still boasts a year-to-date growth of 3.8 per cent.

It is being trailed by the South African bourse market, which has posted a year-to-date growth of 1.5 per cent, according to investigation.

Kenya’s stock market has gained 0.8 per cent, while the Egyptian market has posted a growth of 0.3 per cent.

However, the Ghanaian stock market is in the negative territory, as it has depreciated by 1.6 per cent so far this year.
Market operators believe the Nigerian market has strong potential to deliver positive return at the end of 2020.
According to them, the current bearish trend is an opportunity for investors to enter the Nigerian market.

Analysts stressed that Nigerian stocks remain the cheapest among their peers in the region because of the two-year decline the market suffered.

The analysts explained that they adopted the combined average approach to provide a balanced and more realistic outlook.
The three separate analyses indicated return range of between 6.40 per cent and 12.56 per cent.

All analyses, however, indicated a positive performance, which is a major relief for investors who had struggled with net losses in the past two years.

According to the analysts, the factors that will drive the equities market this year include: excess liquidity from the money market, depressed valuation, foreign portfolio investments and corporate earnings.

With the Central Bank of Nigeria (CBN) policies in the money market sending rates crashing, the equities market is expected to see some inflows in 2020.

The apex bank had disallowed Nigerian individual and institutional investors from participating in the Open Market Operation (OMO).