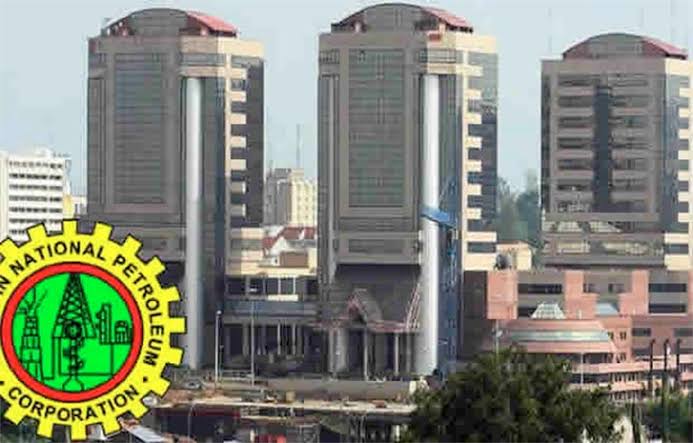 After decades of public expectation, state-owned oil company, Nigerian National Petroleum Corporation (NNPC), now appears ready to establish itself in the global market place like its counterparts such as Saudi Arabia’s Aramco, Brazil’s Petrobras, China’s Sinopec, Malaysia’s Petronas, among others.

Mele Kyari, group managing director of NNPC, said the corporation would expand its operational footprints across the globe to enable the corporation boost its global profile.

Speaking at the third edition of the Nigeria International Petroleum Summit (N.I.P.S.) 2020 in Abuja, Kyari stated that though the primary focus of the corporation was to ensure energy security for Nigeria, it had capacity to meet the energy needs of the entire West African sub-region.

In an explanatory statement by Samson Makoju, acting group general manager, group public affairs division, Kyari is noted as saying the NNPC was working with its technical partners to restore its three refineries to be able to operate at optimal levels.

Kyari added that the first phase of the rehabilitation work on the Port Harcourt Refinery had begun with Phase 2 work in the offing.

“We will continue to support the Dangote refinery and the other modular refinery projects in the country to guarantee energy security for Africa. Nigeria welcomes foreign investors to invest in the oil and gas industry. 2020 is year of gas. Nigeria will deepen domestic gas use and monetization of our huge gas resources,” Kyari is quoted by Makoju to have said.

According to the statement, Kyari assured that Nigeria was ready and accessible for investments from all interested countries, individuals and partners, stressing that their investments were secured with high returns in the country.

NNPC would sustain its business culture of Transparency, Accountability and Performance Excellence (TAPE), even as the corporation remains the only entity in the world that publishes its financial and operations monthly, Kyari said.

According to Makoji, the NNPC boss assured that the corporation was more than ever committed to improving transparency to win the trust of all its stakeholders as the largest oil corporation in Africa.

Kyari also told the gathering that Nigeria had found oil in new territories with huge potentials, adding that NNPC was expanding the Escravos-Lagos Pipeline System 2 (ELPS) and building the Ajaokuta-Kaduna-Kano pipeline as part of efforts to expand domestic gas utilization for the benefit of the Nigerian economy.

Also at the summit, Timipre Sylva, minister of state for petroleum resources, launched the Nigeria Gas Network Code, and said that the Nigerian gas sector had the potential to lift over 100 million Nigerians out of poverty in line with the aspiration of the President Muhammadu Buhari administration.

President Buhari, represented by Boss Mustapha, secretary to the government of the federation, said government was determined to entrench transparency and reduce cost in the nation’s oil and gas value chain.

The president assured that his government would continue to ensure that investments were well secured in Nigeria, assuring that it would put in place policies to promote conducive business environment in the interest of all investors.