The Nigerian National Petroleum Corporation (NNPC) has failed to announce results of drilling activities at the spud-in of Kolmani River-II Well in Gongola Basin of Upper Benue trough, kicked off early this year by President Muhammadu Buhari. 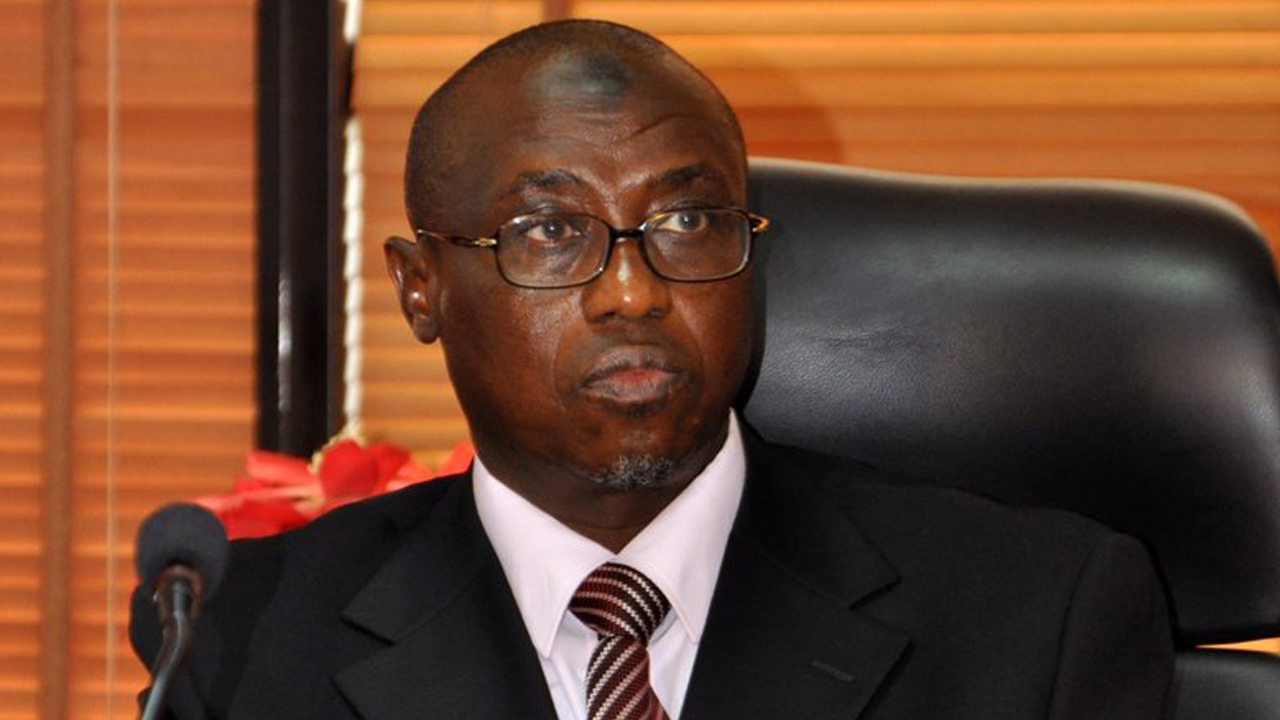 Its group managing director, Maikanti Baru, had said the outcome would be announced in 60 days after activities began on February 2, yet the drilling has lingered for over 120 days.
Speaking during the commencement of work on the facility, Baru had stated: “This well is designed to be 14,500 feet. We are looking at about 60 to 70 days to be able to reach our target depth. This rig is modern and we are ready to go deeper.”
Asked why the corporation was yet to announce outcome of the activities, NNPC’s group general manager, public affairs division, Ndu Ughamadu, simply said that the corporation was still proceeding with the drilling.
Prodded if his organisation was digging deeper than projected, he said: “We are still on course. We have not reached that target because drilling activities are highly technical.”
Though the spokesman did not give details of possible technical realities, he however insisted that the earlier promise was only a projection subject to unforeseen technical issues.
Buhari had kick-started the drilling activities at the Gongola Basin as part of efforts to boost the nation’s oil reserves to 40 billion, and a daily production of three million barrels.
The president, who has been resolute on the possibilities of oil discoveries in the north since he was petroleum commissioner over 40 years ago, gave NNPC a marching order to explore hydrocarbon deposits across the federation immediately he assumed office on May 29, 2015.
Buhari had insisted that the need to explore oil in the frontier inland basins remained a national priority that must be sustained for the country’s economic benefits, adding that oil and gas were critical to Nigeria’s economy of today and the future.