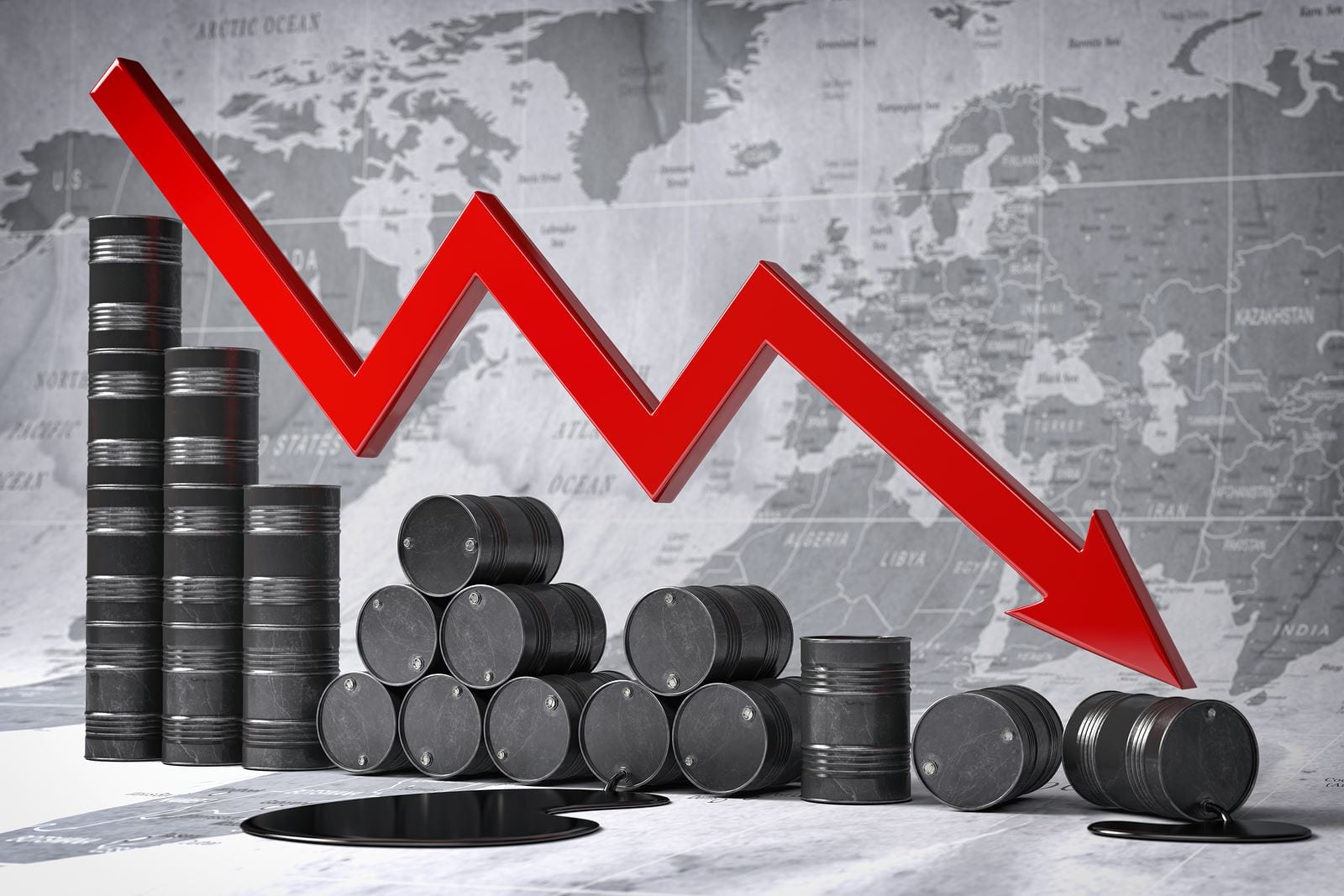 The national oil company, the Nigerian National Petroleum Corporation incurred a loss of N30.81bn in April 2020, representing a continuatoio of the streak of losses posted by the firm over the past couple of months.

The loss also represents over 200 per cent increase in its operating deficit, latest figures from the oil firm showed on Wednesday.

In the report on the corporation’s financial and operational activities for April 2020, the oil firm explained that the deficit posted by its flagship subsidiary, the Nigerian Petroleum Development Company, caused the over 200 per cent monthly loss recorded by the group.

“The current hike of over 200 per cent is attributed to the 29 per cent increased deficit for NPDC due to ongoing coronavirus-related impact of reduced exports, coupled with the upsurge in corporate headquarters deficit arising from terminal benefits made to retired staff.”

The oil firm stated that the net result was an increased deficit to the group.

It, however, noted that to ensure continuous increased PMS supply and effective distribution across the country, a total of 0.94 billion litres of PMS translating to 31.37 million litres per day were supplied in the month of April in the downstream sector.

It stated that in the month under review, a total of 65 pipeline points were vandalised representing about 2.4 times increase from the 19 points recorded in March 2020.

In another development, the NNPC on Wednesday advised against a swift relocation of tank farms from their current locations along Ijegun, Kirikiri areas in Lagos and other parts of the country.

It said this was in order to avoid a dislocation in the supply and distribution chain of petroleum products across the country.

The corporation, according to a statement issued by its spokesperson, Kennie Obateru, said this on Wednesday at a hearing by the House of Representatives’ Ad-hoc Committee on Relocation of Tank Farms in Residential Areas of Ijegun, Kirikiri.