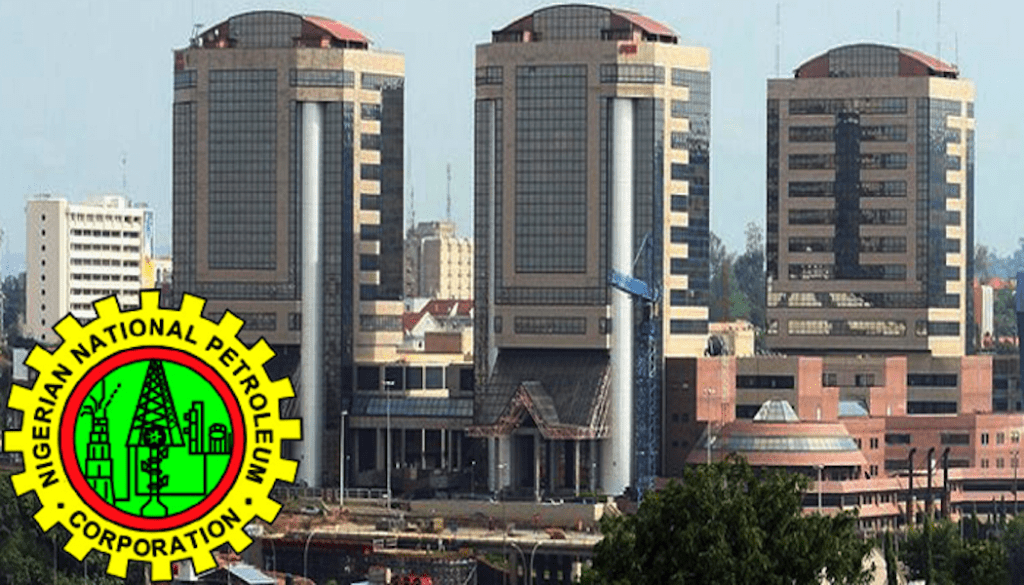 As the global oil market reels under the impact of low price regime and production cost agreed upon by OPEC and OPEC+ members, Nigeria’s national oil company, , said it recorded an operational loss of N9.53bnin March 2020.

The loss reverses the steady growth trajectory of the corporation’s revenue since the last quarter of 2019.

An analysis of various monthly operational reports of the corporation showed that in November and December 2018, the firm made trading surpluses of N2.06bn and N12.13bn respectively.

The oil firm’s surpluses persisted in January and February 2020 as it recorded N1.87bn and N3.95bn respectively.

The oil firm declared that the over 300 per cent decline in March earnings was due to the huge decrease of 181 per cent in the Nigerian Petroleum Development Company’s revenue.