Activities on the Nigerian Stock Exchange (NSE) on Thursday maintained positive for the fourth straight trading session with a growth of 1.07 per cent, moving the market Year-to-Date performance into positive region. 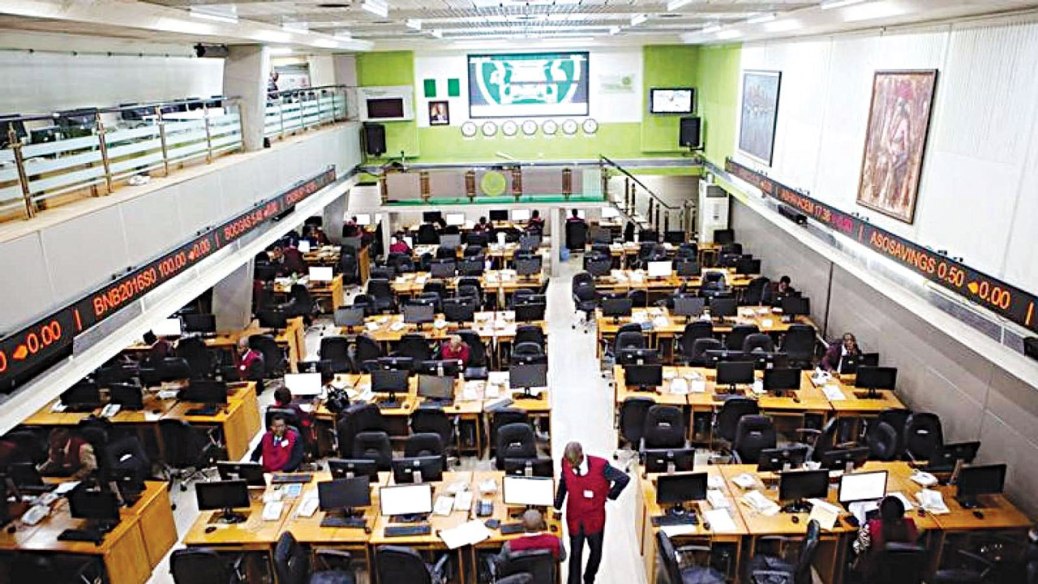