Oil prices fell on Tuesday to their lowest since January on signs that an economic slowdown is starting to dent energy demand and as Russia’s top oil producer said it opposed extending joint cuts with OPEC until the end of the year. 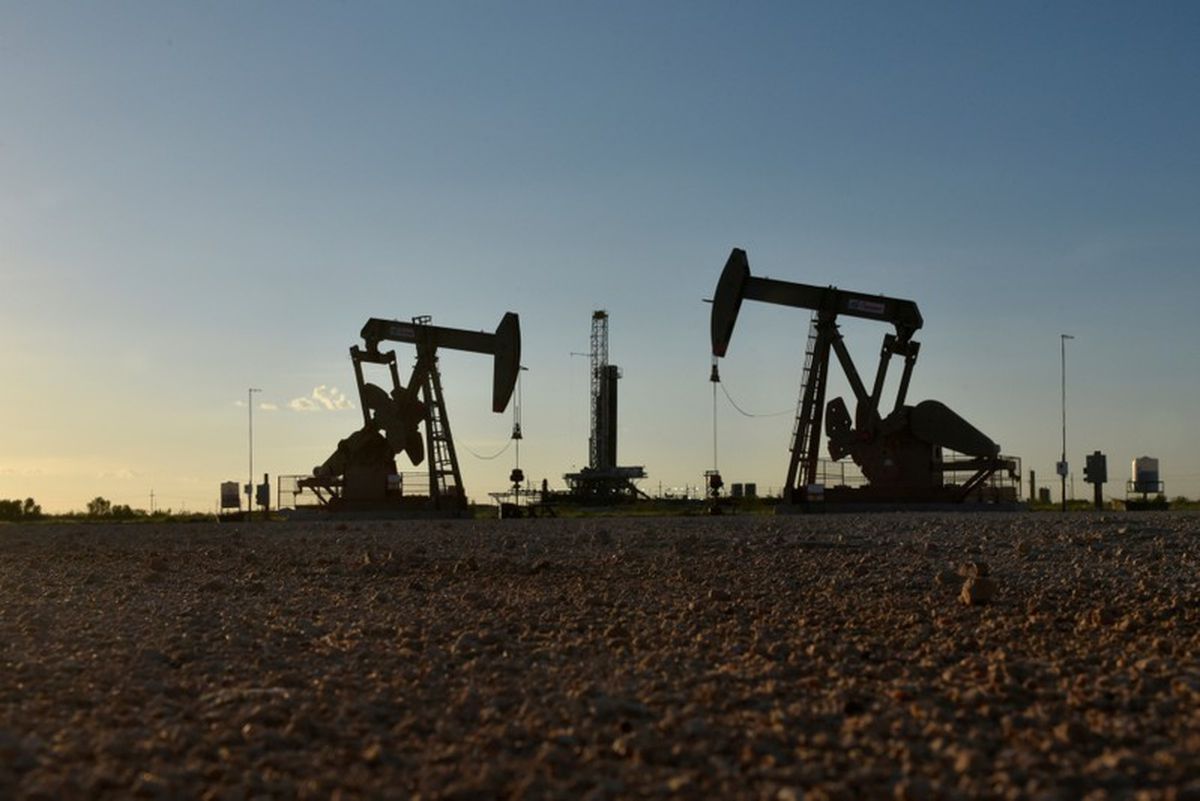 Front-month Brent crude futures were at $60.96 at 1340 GMT, 32 cents or 0.55% below the last session’s close. Brent fell as low as $60.21 earlier, its weakest since January.
U.S. West Texas Intermediate crude futures were at $53.13 per barrel, down 12 cents or 0.2%.
Oil futures are around 20% below 2019 peaks reached in late April, with May posting the sharpest monthly declines since November.
Other energy prices, such as coal and gas, are also being hit hard by the economic downturn.
Financial traders sold off energy markets on growing concerns about the outlook for the world economy amid the trade war between the United States and China.
“The prolonged trade war has sparked fears of a global economic slowdown as well as weaker oil demand,” tanker brokerage Eastport said on Tuesday.
“Slowing economic activity now threatens to derail our base case of robust cyclical (oil) demand growth,” Bank of America Merrill Lynch said in a note.
To prevent oversupply and prop up the market, the Middle East-dominated Organization of the Petroleum Exporting Countries, together with allies including Russia, has withheld supply since the start of the year.
The group plans to decide later this month or in early July whether to continue the supply curbs.
Saudi Energy Minister Khalid al-Falih said on Monday a consensus was emerging among producers to continue working “to sustain market stability” in the second half of the year.
The head of Russian state producer Rosneft, Igor Sechin, said on Tuesday Russia should pump at will and he would seek compensation from the government if cuts were extended.
Producers are concerned that the economic slowdown will reduce fuel consumption.
Further pressuring oil prices and undermining OPEC’s efforts to tighten the market has been surging U.S. output, which has made America the world’s biggest crude producer, at 12.3 million barrels per day (bpd) at the end of May, versus 11.11 million bpd produced in Russia and 9.65 million bpd in Saudi Arabia.
With U.S. production surging, more of its oil is being exported.