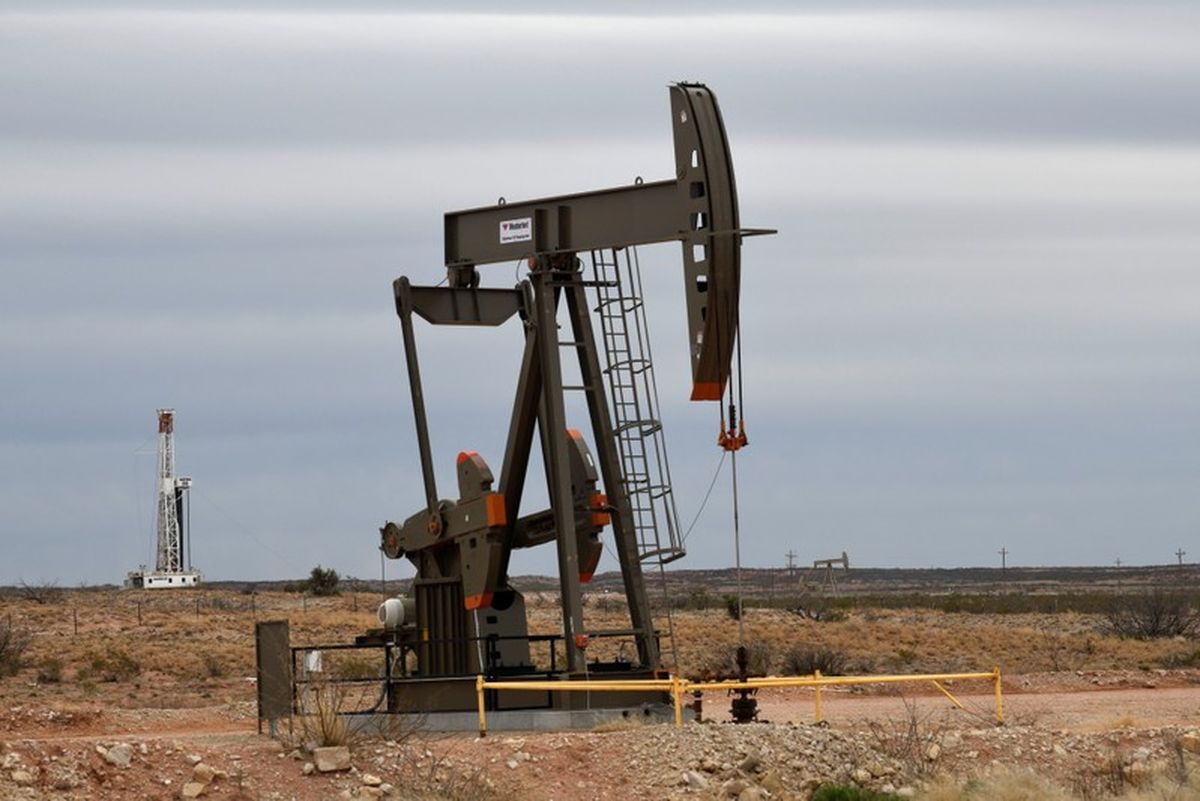 U.S. crude stocks rose by 6.9 million barrels last week, more than expected, data from the industry group American Petroleum Institute showed on Tuesday. Official stocks figures are due at 1430 GMT on Wednesday.
“The focus will return today to the micro-picture of the U.S. data,” Petromatrix’s Olivier Jakob said in a note.
The International Energy Agency, a watchdog for oil-consuming countries, said on Tuesday markets are “adequately supplied” and that “global spare production capacity remains at comfortable levels.”
Brent crude futures were at $74.57 per barrel at 1347 GMT, up 6 cents from their last close and set for a fifth consecutive weekly gain.
U.S. West Texas Intermediate crude futures were at $66.27 per barrel, down 3 cents but still on track for an eighth week of gains.
Crude oil prices for spot delivery rallied after the United States said on Monday it would end all exemptions for sanctions against Iran, demanding countries halt oil imports from Tehran from May or face punitive action.
China, Iran’s biggest oil customer, has formally complained about the move.
The spot price surge has put the Brent forward curve into steep backwardation, in which prices for later delivery are cheaper than for prompt dispatch.
The United States has said it saw Saudi Arabia as a partner to balance oil markets. But some analysts said the market remained fundamentally bullish.
“The factors that could lead to higher prices are overwhelming,” said Carsten Fritsch at Commerzbank, adding a push towards $80 a barrel was more likely than a fall below $70.
Signaling no immediate action to counteract missing Iranian barrels, Saudi Energy Minister Khalid al-Falih said on Wednesday that his country’s production in May would not vary greatly from previous months.
“Inventories are actually continuing to rise despite what is happening in Venezuela and despite the tightening of sanctions on Iran. I don’t see the need to do anything immediately,” Falih said.
He added that Saudi Arabia aimed to stick to its output quota fixed in a deal by the Organization of the Petroleum Exporting Countries, Russia and others, but that June numbers would be determined depending on customers’ needs.