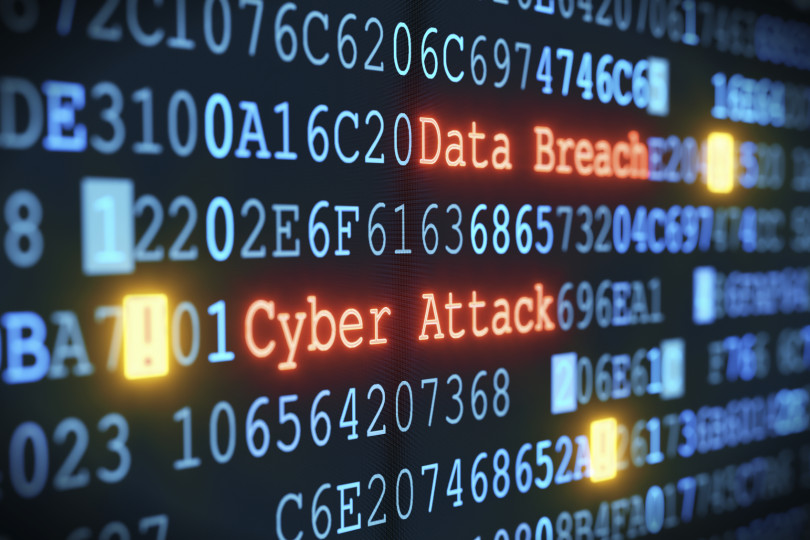 As the world continues to adapt to the “new reality” of taking more and more business processes online, organisations across the world continue to grapple with ransomware attacks according to a new paper by Sophos Security, a Cybersecurity giant.

In a new survey by the company that covered 26 countries across the world, more than half of the respondents said that they have been targeted by a ransomware attack in the last year. No one is immune to attacks According to the research, hackers are targeting every type of company across all industries. So in short, no one is safe from ransomware attacks.

Sector by sector breakdown of attacks

The media, leisure and entertainment sector was the most affected sector during the period under survey with 60 per cent of the respondents from the sector saying that their organisations have been targeted with malware attacks. The IT, technology and telecoms sector comes next with 56 per cent of the respondents saying that their organisations were attacked.

Stay ahead of the curve: How ransomware attacks work

Sophos says that there are established patterns on how ransomware attacks work. The cybersecurity company in the paper says that ransomware attacks usually happen in 7 steps. They list the steps that attackers use to include the following: Gaining entry; Escalating privileges; Attempt to disable/bypass security; Deploy payload; Spread ransomware; Leave a ransom note demanding payment for the files to be decrypted; Wait for the victim to contact them on their emails or the web.

But how do these attacks happen in the first place?

According to the survey by Sophos, 29 per cent of the total respondents surveyed said that they experienced ransomware attacks on their servers after downloading a file or clicking a malicious link contained in an email message.

Removable devices still pose a threat as well, as 7 per cent of the respondents noted that they were attacked via a USB or other removable devices. Thankfully, these kinds of attacks can be prevented if an organisation invests in an internet security solution. Most cybersecurity solutions have products that cater to this need.

Protecting yourself from cyberattacks

It is integral for businesses to protect themselves from ransomware and cyberattacks generally. Oluseyi Lala, a manager, IP planning and enterprise solutions at 9mobile Nigeria told Business A.M. that, “Coupled with the migration to fully digitized operations comes the menace of cyber-attacks, so it means as businesses think of going digital, they must factor all of the required security measures – device protection, anti-spam/ anti-bot, anti-DDoS attacks, privacy, data protection stuff, compliance with NDPR & all related issues,” he said.