Worldpay Group, Britain’s largest payment processor, said in a statement Wednesday that it had agreed in principle to be bought over by U.S. credit card technology firm, Vantiv Inc in a deal valued at about $10 billion.

The deal, if successful, would create a trans-Atlantic payments processing giant with a combined market value of more than $20 billion.

The preliminary agreement, which came a day after shares of the British firm soared more than 25 percent, still leaves room for JP Morgan to make a counterbid. Both parties have until August to make a firm offer.

However when JPMorgan, has said Wednesday it does not plan to make an offer.

The deal, according to analysts, is the beginning of a consolidation trend in the payments industry, which is under pressure from regulation as well as tech startups that have continually squeezed fees of incumbents.

Vantiv is specifically offering a share and cash deal that would value Worldpay at about 19 percent above its closing share price before the speculation of the deal began. 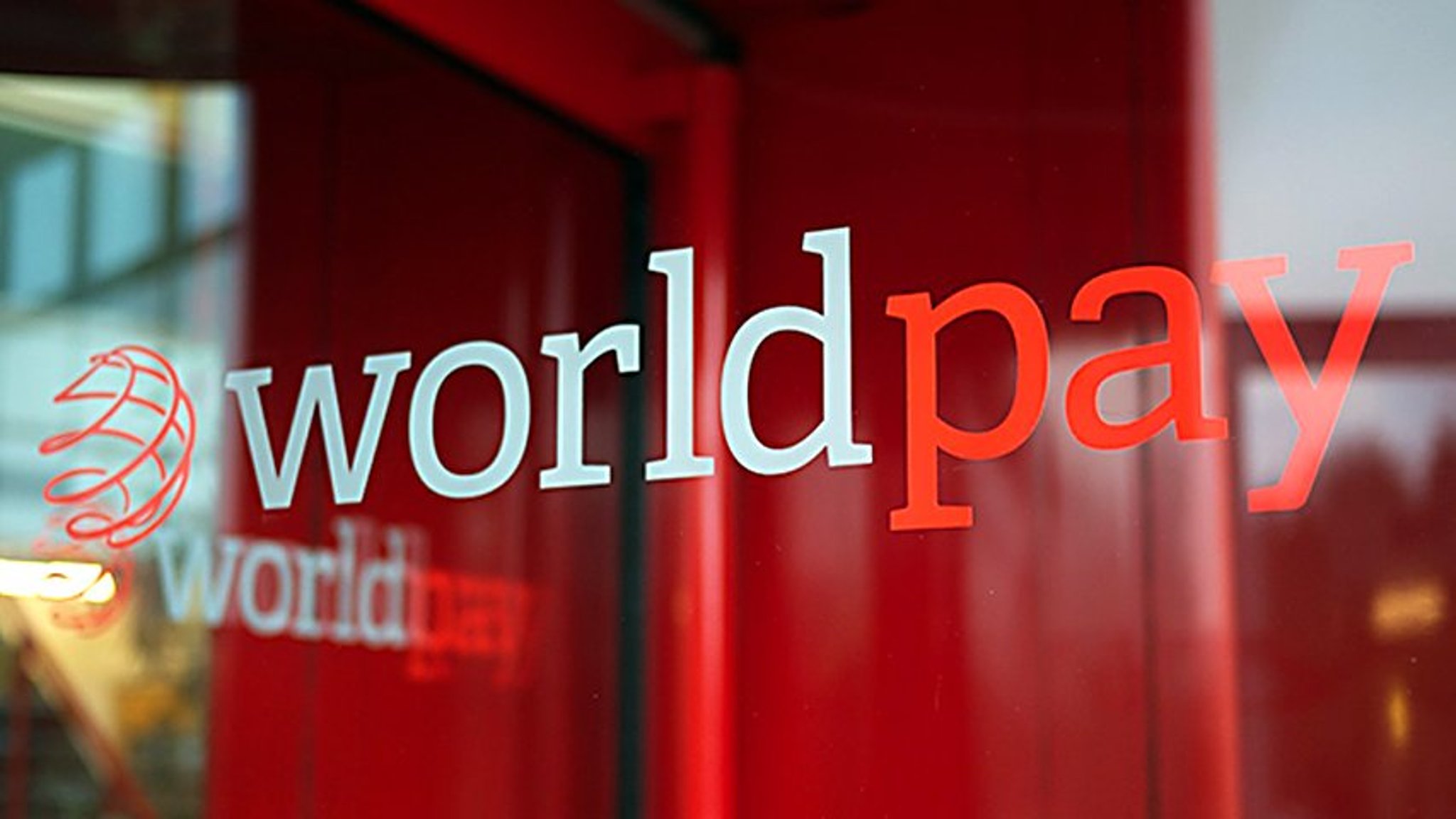 If the deal goes through, Worldpay shareholders will own about 41 percent of the new company, with the British firm delisted from London’s stock market.

Vantiv Chief Charles Drucker and Worldpay CEO Philip Jansen will jointly run the new company. The deal comes less than two years after Worldpay listed in London in late 2015, when it was valued at 4.8 billion pounds.

Set up in 1989, Worldpay was spun out of British bank Royal Bank of Scotland (RBS.L) to private equity firms Bain Capital and Advent International in 2010.

Payments companies have become attractive targets for credit card companies, banks and technology firms seeking to capitalize on the decline in cash transactions and growth in popularity of paying by smartphone or other mobile devices.

While banks have been trying to develop and buy more sophisticated technology, payment service companies like PayPal and Worldpay gained a large part of the market share during the e-commerce boom.

Worldpay is particularly strong in UK and ythe US, processing millions of payments daily in stores, online and mobile phones. On the other hand, Ohio-based Vantiv helps merchants, banks and credit unions accept credit and debit card payments as well as gift cards and online payments in the US.
Danish payment services company Nets, is reported to have said over the weekend that it had also been approached by potential buyers.