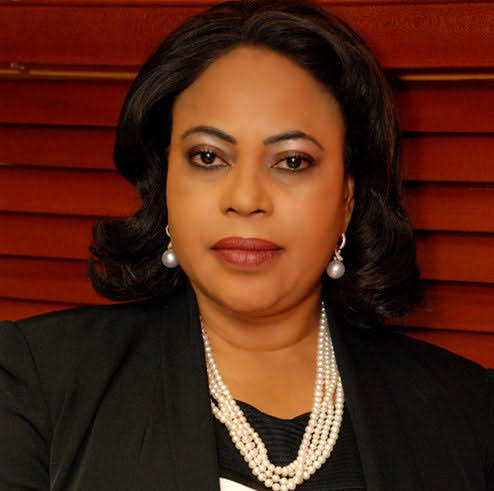 Seaport operators under the aegis of Seaport Terminal Operators Association of Nigeria (STOAN) say the guidelines on Apapa gridlock recently rolled out by the Presidential Task Team will worsen traffic congestion on the port access roads and port congestion.

“It is clear that this task team has outlived its relevance, and its operations are not in tandem with the realities on ground in Apapa.

“The Federal Government deliberately left the ports open so as to keep the flow of essential supplies to Nigerians at this difficult times going, but the task team has come up with guidelines that suppress the timely evacuation of cargo at the port.

“Is the task team aware that Apapa is a port city? Why then is Mr. Opeifa creating guidelines that restrict the movement of trucks evacuating cargoes at the port? Is this not contrary to the position of the Federal Government that the logistics and supply chain should not be interrupted?” STOAN said in a statement signed by its spokesman, Bolaji Akinola, on Sunday.

The association said it rejects “in totality” the guidelines rolled out by the task team, which restricts the movement of trucks evacuating cargo from the port only to a certain time of the day.

STOAN also said that part of the guidelines allowing port-bound trucks to access the Lagos Port Complex Apapa only via the Wharf Road, while those being used for other purposes have unrestricted use of all other access roads is “ill-advised”.

“These guidelines stand logic on its head. How do you ask the port trucks not to work at certain times and not to use certain roads? The roads are for port operations. We kindly urge President Muhammadu Buhari to call Mr. Opeifa to order, as he has now totally deviated from his brief,” STOAN said.

The association also asked the Federal Government to mandate the Nigerian Ports Authority (NPA) to take over traffic management on the port access roads, “so as to clear the chaos created by the task team”.

“NPA has a robust security department that had done a good job of managing the traffic on the port access roads in the past and it is the consensus of stakeholders that they should return to that role,” STOAN said.

The association also called on the Federal Government to investigate allegations of extortion of truck drivers by the task team as well as alleged preferential treatment granted petrol tankers and some truckers, especially some union officials, who are hiding under the task team.

“It has become imperative to note that other truckers and stakeholders have complained severally about this injustice,” STOAN added.