The Securities and Exchange Commission (SEC) has announced the suspension of the annual general meeting (AGM ) of Oando Plc earlier slated for Tuesday, June 11, 2019. 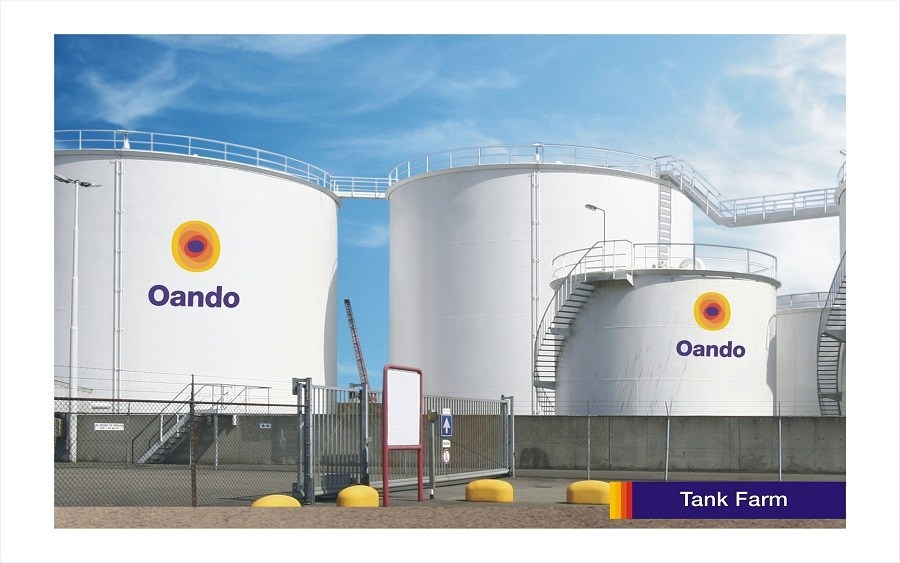 The commission in a statement issued on Monday noted that “further to the Ex-parte Order of the Federal High Court, Ikoyi Lagos in Suit No: FHC/L/Cs/910/19 In Mr. Jubril Adewale Tinubu & Anor V Securities & Exchange Commission & Anor, the Annual General Meeting of Oando Plc (a company listed on the Nigerian and Johannesburg Stock Exchanges) scheduled to hold on Tuesday, June 11, 2019 at 10: 00am has been suspended till further notice.”
In taking the decision, SEC said this was to allow the parties maintain status quo.
“The Commission will update the public on the outcome of the ongoing litigation,” the statement concluded
Citing certain infractions, SEC had on May 31, 2019 taken certain actions against Oando and its board, including the imposition of a fine N91,125,000 on Oando’s group chief executive officer, Adewale Tinubu.
It also barred Tinubu and his deputy, Omamofe Boyo, from being directors of public companies for five years even as it ordered the affected board members of the company to resign.
Acccording to SEC, its actions were taken to address “identified violations” in Oando Plc, following an investigation.
The commission was to later set up an interim management team led by Mutiu Dunmonu.
But the actions taken by SEC were challenged in court, which resulted in a Federal High Court, Lagos restraining the Commission from giving effect to its decision contained in a May 31, 2019 letter in respect of Oando Plc.
In a ruling by Justice Mojisola Olatoregun, the Federal High Court barred SEC from giving effect to the decision pending the determination of a suit filed by Tinubu and Boyo.
Justice Olatoregun ordered the parties to maintain status quo.
The judge made the interim order following an ex parte application taken before her and argued by  Tayo Oyetibo (SAN), accompanied by Yele Delano (SAN) and Motunrayo Akinyemi.
She ordered that the interim order along with the motion on notice filed by Tinubu and Boyo should be served on SEC and Mr Mutiu Sunmonu, who was joined as second respondent in the ex parte application.
She adjourned till June 14, 2019 for further proce