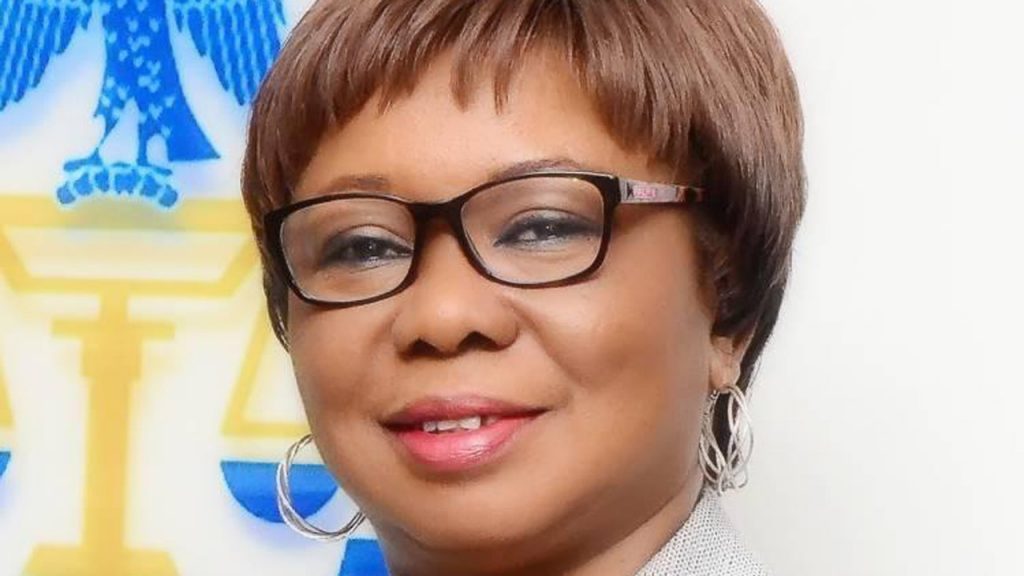 The Securities and Exchange Commission (SEC) is considering jacking up the minimum capital requirement for stock broking companies, Mary Uduk, its acting director general, has said.

She told reporters yesterday in Lagos that capital market operators should start preparing for another round of industry recapitalisation.

She, however, did not disclose when the recapitalisation would begin and the structure it would take.
The last time SEC increased the minimum capital requirement for operators was in September 2013 with a deadline of December 2014.
However, the deadline was then extended to September 30, 2015, following pressure and protest by some stockbrokers.

Also, Reginald Karawusa, the acting commissioner, legal and enforcement, SEC, said stronger and better recapitalised firms would be beneficial to the capital market.

“If we have say 20 or 50 big firms playing, as opposed to the about 255 firms we have now, I think the market will be better.

“We want strong and well-capitalised firms. It is something that should happen, as opposed to the situation we have now,” he added.

Earlier in her presentation, Uduk had said the 2020 outlook for the commission took into account initiatives such as regulatory regime, information technology, financial technology, master plan execution and enforcement.

Under the regulatory regime, she said: “The commission will continue to implement risk-based supervision, to ensure our monitoring effort is more efficient. The upgrade of identity management on investor accounts will include Bank Verification Numbers and verifications against the Nigerian Interbank Settlement Systems Limited (NIBSS) BVN validation portal.

“As part of its implementation in 2020, the commission will be driving a harmonised regulatory agenda by working with other regulatory agencies to create clear and specific licensing regimes for different fintech businesses in Nigeria. We will also seek to operationalise the framework for the regulation of crypto-currencies, virtual financial assets, ICOs and crowd-funding.”

She added that the commission would, this year, complete the capital market master plan review it started last year as well as continue to coordinate the federal government’s work group assignment on the National Savings Strategy, among others.

“The focus of the commission enforcement programme in 2020 as with previous years will be the protection of investors with particular attention to retail and unsophisticated investors in the Nigerian capital market.