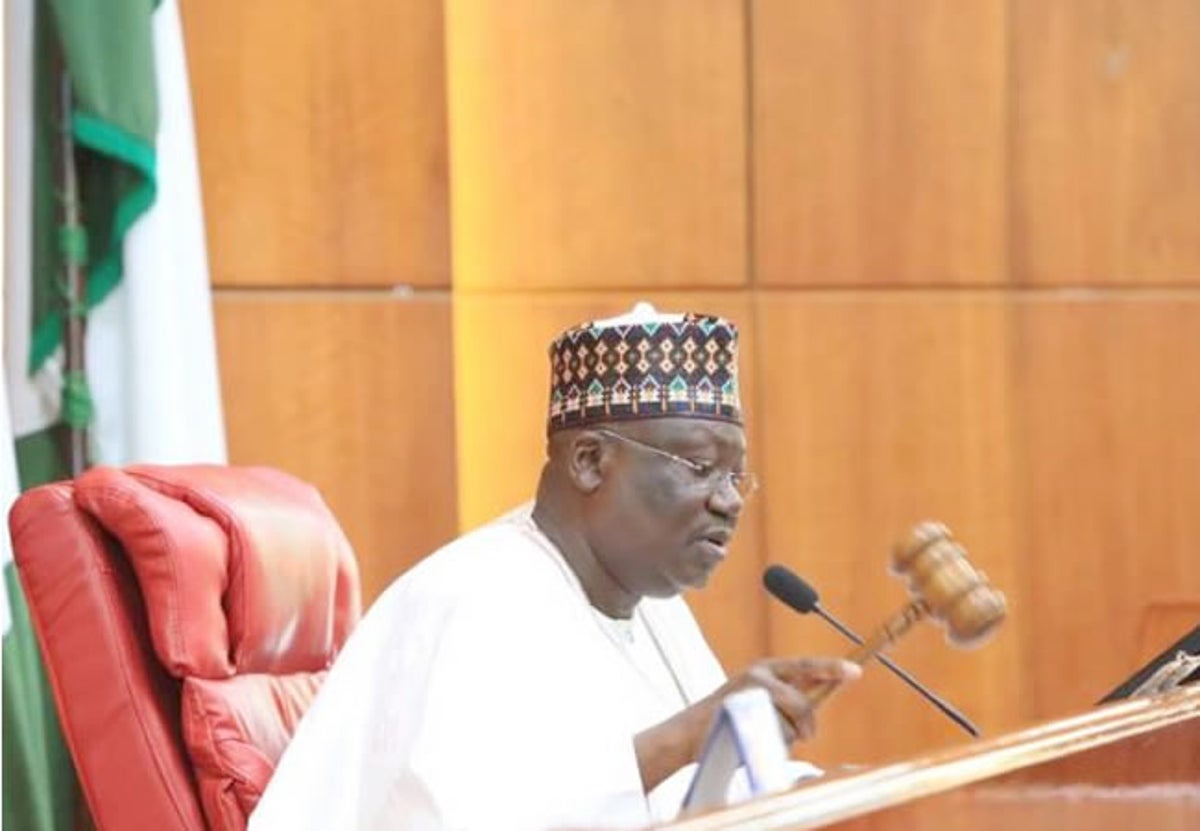 The executive arm of government had yet to furnish the Senate with details and breakdown of projects expected to be executed with the N850bn domestic loan request of President Muhammadu Buhari.

The red chamber had last week Tuesday given accelerated approval to the loan request expected to be sourced from local capital market, despite not having details of the official communication.

Ahmad Lawan, the president of the senate, had after the express approval, directed the relevant committees of the Senate to liaise with the Ministry of Finance concerning details of the loan request.

Both the chairmen of the senate committees on Appropriation and Finance, Messrs Barau Jibrin and Solomon Adeola, could not e reached for comments.

Phone calls to their mobile lines did not connect while none of them had replied the text messages sent to them as of the time of filing this report.

However, the chairman, senate committee on special duties, Senator Yusuf Yusuf, confirmed that details of the loan request had not been sent to the Senate.

Yusuf said, “We are still expecting the official communication from the Presidency. What we did was to approve the N850bn borrowing request from the domestic capital market to restructure the budget which is still coming to the National Assembly. We are still waiting for it.

“Details of the outlook of the budget is still being expected and we hope it will include the N500bn SIP request.

“The N850bn is borrowing from domestic capital market while the N500bn, which is different,   would be squeezed from the system.”