A sense of uncertainty over whether Russia will commit to OPEC’s proposal for deeper production cuts weighed on oil prices on Friday morning.

OPEC ministers agreed that oil production should be cut by 1.5 million barrels per day (bbl/d), with OPEC members cutting one million bbl/d and non-OPEC allies, led by Russia, cutting half a million bbl/d. However, by Friday morning Russia was yet to make a decision, which was then expected to make things very interesting when crunch talks with non-OPEC members kicked off later. [In the end, Russia rejected further cuts and oil prices tanked].

Ahead of the meeting it was expected that if negotiations ran smoothly and concluded with both sides committing to deeper cuts, that this could support oil prices in the short term. However, the medium to longer term outlook for oil prices will remain heavily influenced by coronavirus fears and the negative impacts it will have on fuel demand.

Another theme throwing a proverbial wrench in the works for OPEC is US shale. Oil production in the United States has reached a record high of 13.1 million bbl/d as of last week, which is nearly half of the 27.8 million bbl/d produced by OPEC members last month.

The combination of stuttering demand and rising shale production will most likely spell more trouble for oil which has weakened over 25% since the start of 2020.

Markets continue to be gripped by coronavirus fears

Explosive levels of market volatility are becoming the new normal, as conflicting themes force the sentiment pendulum to swing between extremes.

This phenomenon was witnessed throughout the last trading week, as coronavirus fears clashed constantly with hopes for new global monetary and fiscal measures. Risk aversion made an unwelcome return on Friday, as Asian shares fell deep into the red, tracking steep losses from Wall Street overnight. Disruptions to global businesses from the coronavirus outbreak are becoming more apparent, and this is fuelling fears of a virus-driven global economic slowdown. The negative mood is likely to hit European markets as investors avoid riskier assets in favour of safe-haven instruments like the Japanese Yen and Gold.

Will February’s US jobs report rescue the dollar?

Mounting expectations over the world’s most powerful central bank cutting interest rates again at its March 17-18 meeting has added insult to injury, and this continues to be reflected in the dollar’s poor performance last week. Friday’s potential market shaker will be the monthly US jobs report for February, which should offer crucial insights into the health of the US labour market and whether the coronavirus is having an impact. The US economy is projected to have created 175k jobs in February with average earnings up by 0.3%, while the unemployment rate is expected to remain unchanged at 3.6%.

Given how the CME’s FedWatch tool currently shows a 100% probability of a US interest rate cut at the meeting later this month, a question on the mind of many investors is whether a blockbuster jobs report will sway the Fed from pulling the trigger.

Focusing on the technical picture, the Dollar Index is under pressure on the daily charts, with a breakdown below 96.50 opening the door to 95.90.

Gold bulls are back in town

The general uncertainty and current risk aversion should support the precious metal due to its safe-haven nature. Going forward, with the dollar set to weaken on Fed rate cut bets, prices could re-test $1700 if $1681 is breached. 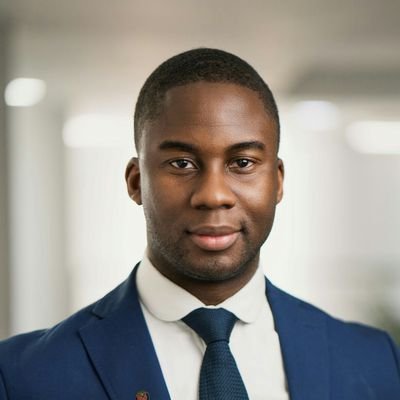 Nigerian treasury bills oversubscribed by N512.22bn so far in October