The PIC, which includes the Government Employees Pension Fund, holds a 15.63 percent interest in Vodacom Group. 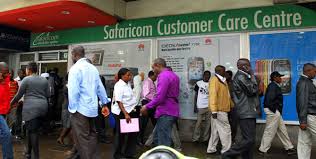 UK-based group Vodafone moved to consolidate two of its African interests in May with the sale of a 35 percent stake in Kenya’s Safaricom to Vodacom in exchange for an increased stake in the South African company where it is already majority owner.

“In its letter of support, the PIC has undertaken to vote in favour of the resolutions required to implement the proposed transaction at the general meeting to be convened by Vodacom Group,” the company said in a statement.