StarTimes, leading pay-tv company, has announced the conclusion of its Easter promotion while reiterating its desire to offer even more value to its customers. 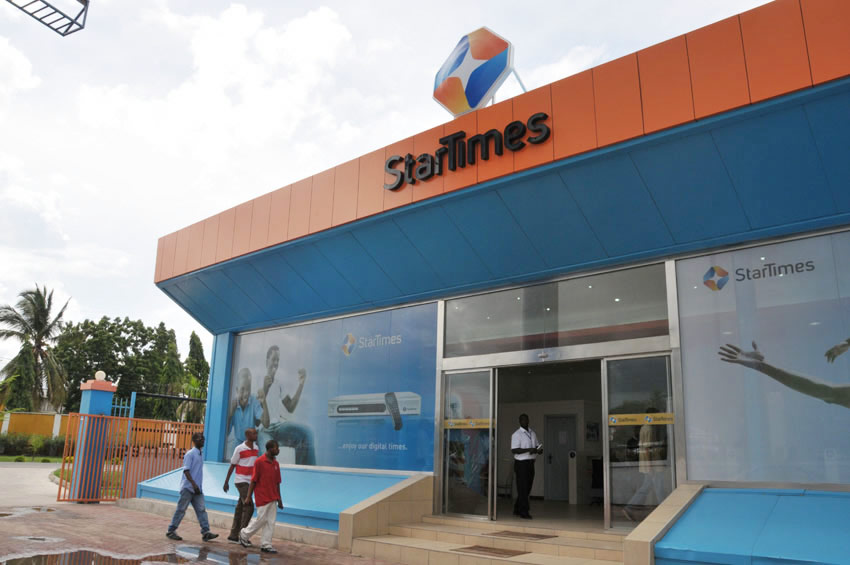 The promo, which commenced on April 1st and lasted more than a month, gave customers the opportunity to pay for subscription package on Nova, Basic, Smart and Classic bouquets and get an instant upgrade to view a higher bouquet within hours of activation.

According to the company, the essence of the promo was to allow its subscribers to enjoy the Easter holiday with access to an array of channels on a higher bouquet than they normally watch and unlimited entertainment at a very little cost, adding that they were satisfied with the positive response it got from subscribers who participated in the promotion.

Announcing the end of the campaign, the pPublic relations manager, Kunmi Balogun said, the subscribers who took advantage of the promotion were very happy about the initiative, which gave a higher bouquet once the payment was made for 2 months on their existing bouquet.

According to him, “We are all about giving at StarTimes, we give way more for a lot less. Our subscribers can testify to the fact the all our promotions are beneficial to them. In the coming days, we will launch another promotion which will see more value given to our subscribers.”

StarTimes is the leading digital TV operator in Africa, serving nearly 22 million users with a signal covering the whole continent and a massive distribution network of 200 brand halls, 10,000 convenience stores and 15,000 distributors in 30 countries.