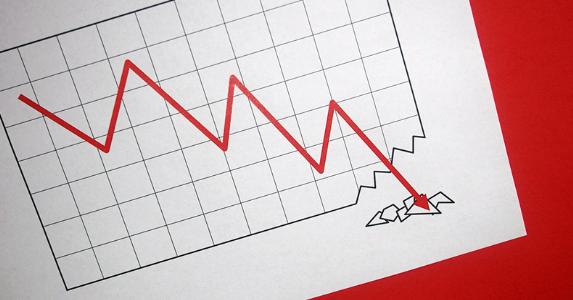 The Nigerian equities market commenced weekly trading on a negative note on Monday as investors lost N9 billion on their investment despite improved turnover for the session.

As the market failed to pull out of the red territory, equities benchmark index shrank by 18.01 points or -10.07 per cent to close at 24,269.58 basis points while aggregate market valuation followed suit to close lower at N12.661 trillion.

The day’s loss followed massive negative sentiment expressed by investors on the shares of ACCESS, Zenith Bank and PRESCO that depreciated in price by -1.6 per cent -0.6 per cent and -4.0 per cent respectively. Accordingly, Month-to-Date (MtD) and Year-to-Date (YtD) losses of the market

Across sectors, the Insurance (+0.4 per cent) and Oil & Gas (+0.3 per cent) indices gained, while the banking and industrial good indices slipped by -0.5 per cent and -0.01 per cent. The consumer goods index traded flat.

The total volume of trade increased by 90.1 per cent to 305.10 million units, valued at N2.10 billion and exchanged in 3,258 deals, while market closed negative with emergence of 12 gainers against 13 decliners, and 13 other stock to closed on unchanged prices.

SOVREININS was the most active stock in the session as it traded highest volume of 75.564 million shares valued at N15.113 million in two trades while UBA and Nigerian breweries occupied second and third places respectively.