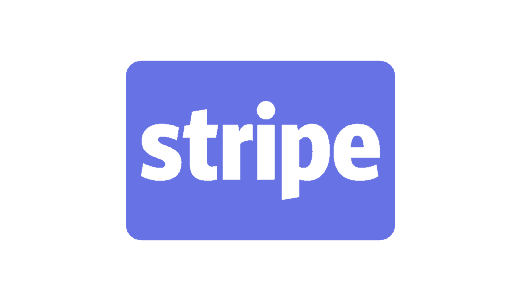 A set of data obtained by Business A.M. have revealed that the top tier companies in the global fintech space raised a total of $3.81 billion in funding in the second quarter of 2020. The substantial sum comes amid the economic downturn of the first quarter of the year, data from BuyShares revealed.

Reviewing how fintech funding got impacted by coronavirus pandemic in the first three months of 2020, the data revealed that online payment processing platform, Stripe, amassed $850 million, followed by Robinhood which raised $430 million while Vero got $241 million.

Also, health insurance company, Oscar, raised $225 million, just as Carta closed the top 5 categories with $210 million fund raising. Basically, these five account for 51.34 per cent of the total money canvassed by the firms in the review.

A further examination of the data with respect to the second quarter of the year shows that Fundbox gathered $200 million, followed by Airwallex with $160 million. Meanwhile, Checkout.com-backed Marqeta and Brex raised $150 million each, just as Aspiration raised $135 million, followed by UK’s Starling Bank with $123 million.

Other Fintech firms that raised major sums include Stash with $112 million; N26 raised $100 million; Onfido gathered $100 million; Bought By Many did $95 million; Monzo, $75 million; Trade Republic, $73 million; SolarisBank,  $67 million; Taxfix, $64 million; Alan, $55 million; and Lunar, $50 million. The funding comes as a step in the course after a blustery Q1 owing to the pandemic.

“The coronavirus pandemic led to an economic downturn, presenting a perfect opportunity for the fintech sector to explore different opportunities for mass adoption. Most specifically, the pandemic resulted in a change in consumer behaviour that might stick around for a long time,” said the BuyShares report.

How has the fintech companies fared with the market caps?