Raw sugar futures on the Intercontinental Exchange (ICE) were slightly bearish on Friday, extending the market’s withdrawal following more than eight-month high set earlier in the week, while coffee and cocoa prices soared. 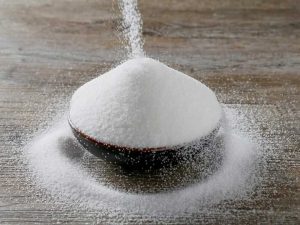 According to dealers, there was follow-through selling after a weak close on Thursday while weakness in crude oil prices added to the downward pressure on prices.

They also noted that the market continued to be underpinned by uncertainty over India’s export policy. The Asian country, currently the world’s third highest exporter, is yet to sign export contracts owing to a lack of clarification on its export subsidy.

Dealers said the market was supported partly by concerns that dry weather in Brazil, the world’s leading producer, could contribute to a significant production decline in 2021, which is also an off-year in the country’s biennial crop cycle.

Investors noted that the market rallied following disruptions to the flow of supplies in Ivory Coast, the world’s top supplier after its controversial presidential election won by Alassane Ouattara, the incumbent leader.