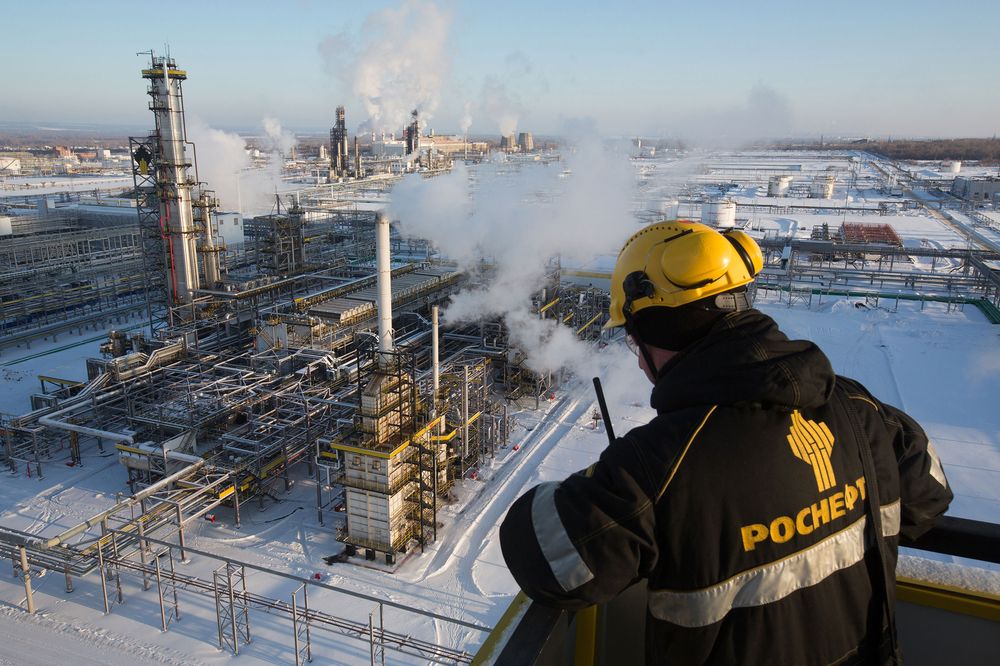 The American Petroleum Institute (API) has estimated a crude oil inventory build of 1.41 million barrels for the week ending December 4, compared to analyst expectations of a 2.763-million-barrel draw in inventory.

Last week saw a draw in crude oil inventories of 3.72 million barrels, according to API data. The EIA’s estimates reported a larger draw of 4.9-million barrels for that week.

After today’s reported inventory move, the net inventory moves so far this year—almost the end of the year–stand at a modest draw of 1.41 million barrels for the 50-week reporting period so far, using API data.

Oil prices were up on the day, albeit just slightly, but both WTI and Brent are up more than $3 per barrel over last week’s prices at this time, after OPEC+ managed to seal a deal to cut its oil production even deeper.

The API this week reported a build of 4.9 million barrels of gasoline for week ending December 4, compared to analyst expectations of a build in gasoline inventories of 2.533-million barrels for the week.

US crude oil production as estimated by the Energy Information Administration showed that production for the week ending November 29 stood at a high of 12.9 million bpd for the second week in a row—1.2 million bpd more than at the start of the year, completely undoing OPEC’s 1.2 million bpd production cut quotas for all of 2019.