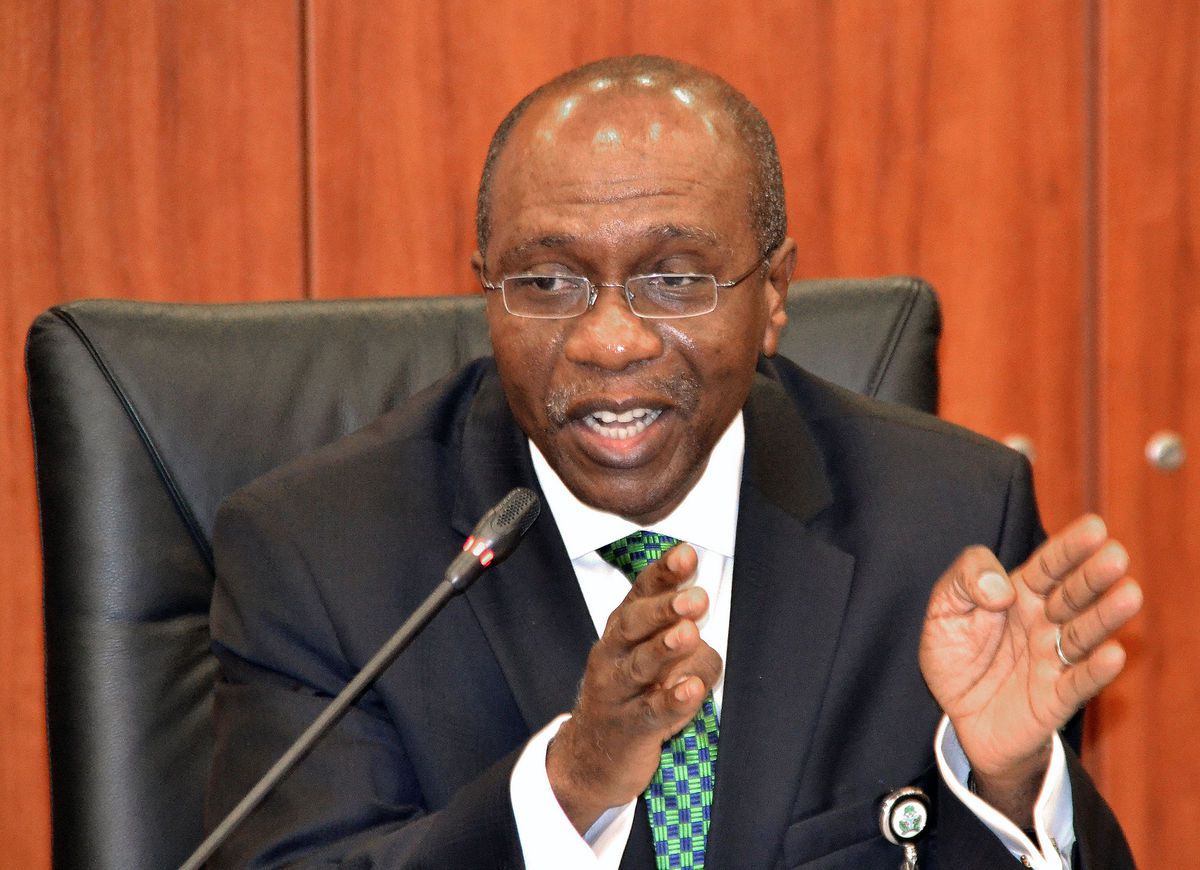 He also pledged to retain managed-float exchange rate and announce a bank recapitalisation that will see banks jacking up their capital base above the N25 billion minimum level that one of his predecessors, Prof. Charles Soludo, introduced in 2004.
Emefiele’s policy thrust elicited swift reactions from stakeholders with the Chartered Institute of Bankers of Nigeria (CIBN) endorsing the move to recapitalise the banks.
However, some other financial market analysts expressed divergent views about this pronouncement.
Emefiele, at press conference in Abuja, gave more details of his five-year policy direction, listing CBN priorities over the period to include preservation of domestic macroeconomic and financial stability; fostering the development of a robust payments system infrastructure that will increase access to finance for all Nigerians thereby raising the financial inclusion rate in the country and working with the Deposit Money Banks (DMBs) to improve access to credit for not only small holder farmers and MSMEs but also consumer credit and mortgage facilities for bank customers.
He said henceforth, the CBN intervention support programme would also be extended to the youth population who possess entrepreneurship skills in the creative industry.
He said within the intervening period, the CBN would further encourage banks to direct more focus in supporting the education sector.
According to him, he will strive to grow the external reserves and support efforts at diversifying the economy through the CBN intervention programmes in the agriculture and manufacturing sectors.
He added: “We are confident that when implemented, these measures will help to insulate our economy from potential shocks in the global economy.
“In my second term in office, part of my pledge, is to work to the best of my abilities in fulfilling these objectives.”
He also disclosed that the apex bank would leverage monetary policy tools in supporting a low inflation environment, while seeking to maintain stability in exchange rate- with a key emphasis on supporting improved GDP growth and greater private sector investment.
He added that decisions by the Monetary Policy Committee on inflation and interest rates would also be dependent on insights generated from data on key economic variables.
Emefiele added that the CBN would seek to broaden financial inclusion by ensuring that at least 95 per cent of all eligible adults have access to financial services by 2024.
In addition, the apex bank will strive to sustain a positive interest rate regime, “to the delight of our important stakeholders.”
The CBN governor said monetary policy measures would be geared towards containing inflationary pressures and supporting improved productivity in the agricultural and manufacturing sectors.
Also, the CBN, working with other stakeholders, will reduce the cost of food items, which has considerable weight on inflation.
He said: “Our ultimate objective is to anchor the public’s inflation expectation at single-digit in the medium to long run.
“We believe a low and stable inflationary environment is essential to the growth of our economy because it will help support long term planning by individuals and businesses.
“It will also help to lower interest rates charged by banks to businesses thereby facilitating improved access to credit and a corresponding growth in output and employment.”
Emefiele also said the CBN would continue to operate a managed-float exchange rate regime in order to reduce the impact which continuous volatility in the exchange rate could have on the economy.
He added that the country remained committed to a free trade regime that is mutually beneficial and particularly aimed at supporting domestic industries and creating jobs on a mass scale for Nigerians while the dynamics of global trade continues to evolve in advanced economies.
He said the CBN would support measures to increase and diversify Nigeria’s exports base and help in shoring up reserves.
Businessamlive Website Stats