Thursday’s expected release of stress test on American banks is expected to open floodgate of investments and stock buybacks by banks, which are itching to buoy their profitability and thus capacity to pay enhanced dividends, reports Reuters.

Investors are hoping America’s Federal Reserve will allow big U.S. banks to put an estimated $150 billion in idle capital toward profit-boosting investments in the coming weeks after conducting a regular examination of financial strength.

Banks going through the stress tests have roughly $150 billion more capital than they need, Morgan Stanley analyst Betsy Graseck estimates. She expects the typical big bank to be allowed to increase stock buybacks by 27 percent and dividends by 8 percent, for a combined capital payout of 95 percent of annual earnings, up from 84 percent last year 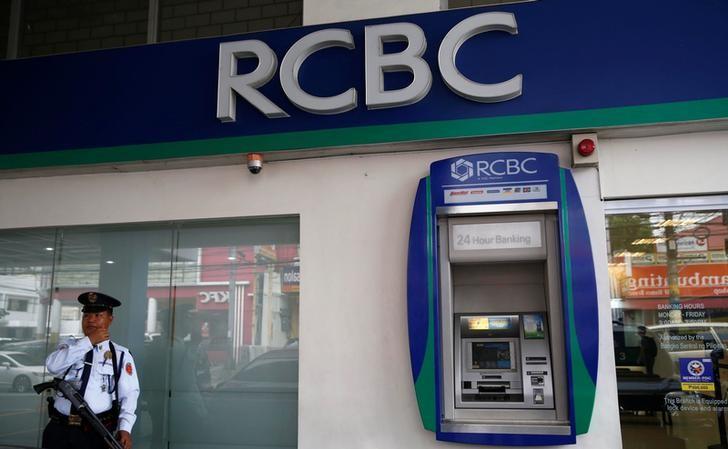 On Thursday, the Fed is scheduled to begin releasing results from its two-part annual stress test, which was adopted in response to the financial crisis, to gauge banks’ ability to weather an economic storm that could threaten the stability of the system. The results will be the first since Republican President Donald Trump took office.

Trump has not yet made any appointments to the Fed, but Republicans have turned up pressure on the central bank to cut red tape and ease regulations. Wall Street analysts said they will be parsing language the Fed uses in presenting the results for any signs that its approach is starting to soften.

Analysts say they do not expect the Fed to announce any explicit changes to the stress test, but they do expect higher payouts. According to their estimates, the Fed could allow banks to distribute nearly as much capital to shareholders over the next year as they generate in profits, a benchmark not hit since before the 2008 crisis.

Higher payouts “would be significant from a signaling standpoint” that regulators are easing up on capital requirements, said Steven Chubak, a bank analyst at Nomura Instinet. “That is a key part of the value case for a lot of these stocks.”

The Fed first conducted stress tests in 2009 as a way to boost confidence in the financial system. Congress codified the test into law the following year as part of a broader financial reform package, and the Fed came to see it as an important tool to ensure that banks not only maintain enough capital to withstand economic storms, but also run their businesses in ways that avoid operational calamities.

However, bankers complain that stress tests have morphed into an overly complex and time-consuming process that occurs in the secrecy of a black box. They have pleaded for more details about models the Fed uses to conduct the numeric part of the tests, and more clarity on a qualitative component that judges factors like risk management.

The Fed has been making some changes to enhance transparency, but officials say that revealing too much would allow lenders to game the exams.

“We are concerned that releasing all details on the models would give banks an incentive to adjust their business practices in ways that change the results of the stress test without changing the risks faced by the firms,” Fed Chair Janet Yellen told Congress in a letter on Friday. “The result could be less effective stress tests.”

Thursday’s results, known as DFAST, will show how much capital the biggest banks would have after an imagined crisis. Shortly after the Fed posts its numbers, big banks tend to disclose results under their own models.

Banks can compare the scoring and then scale back and resubmit their capital plans to improve their chances of a passing grade. On June 28, the Fed will announce whether it has approved the plans in a further examination known as the Comprehensive Capital Analysis and Review, or CCAR.

The Fed has been under pressure for some time to simplify the stress tests, and changes are widely expected under Trump.

A proposed financial regulatory overhaul ordered by Trump and released by the Treasury Department last week included easing stress tests. Trump is also expected to name as many as five new officials to the Fed’s seven-member governing board over the next two years.

Although Wall Street is upbeat about the idea of lighter regulations and higher payouts, regulatory experts are less sure that the Fed will unleash bank balance sheets overnight. It takes time for large institutions like the Fed to shift, even after top officials and regulatory mandates change, they said.

“It should change over time,” said Brian Gardner, a policy analyst at Keefe Bruyette & Woods. “Markedly? That’s tougher to determine.”