The U.S.-China trade tensions have caused wild swings in the trade deficit of the United State of America, with exporters and importers trying to stay ahead of the tariff fight between the two economic giants, causing the trade deficit to jump to a 5-month high. 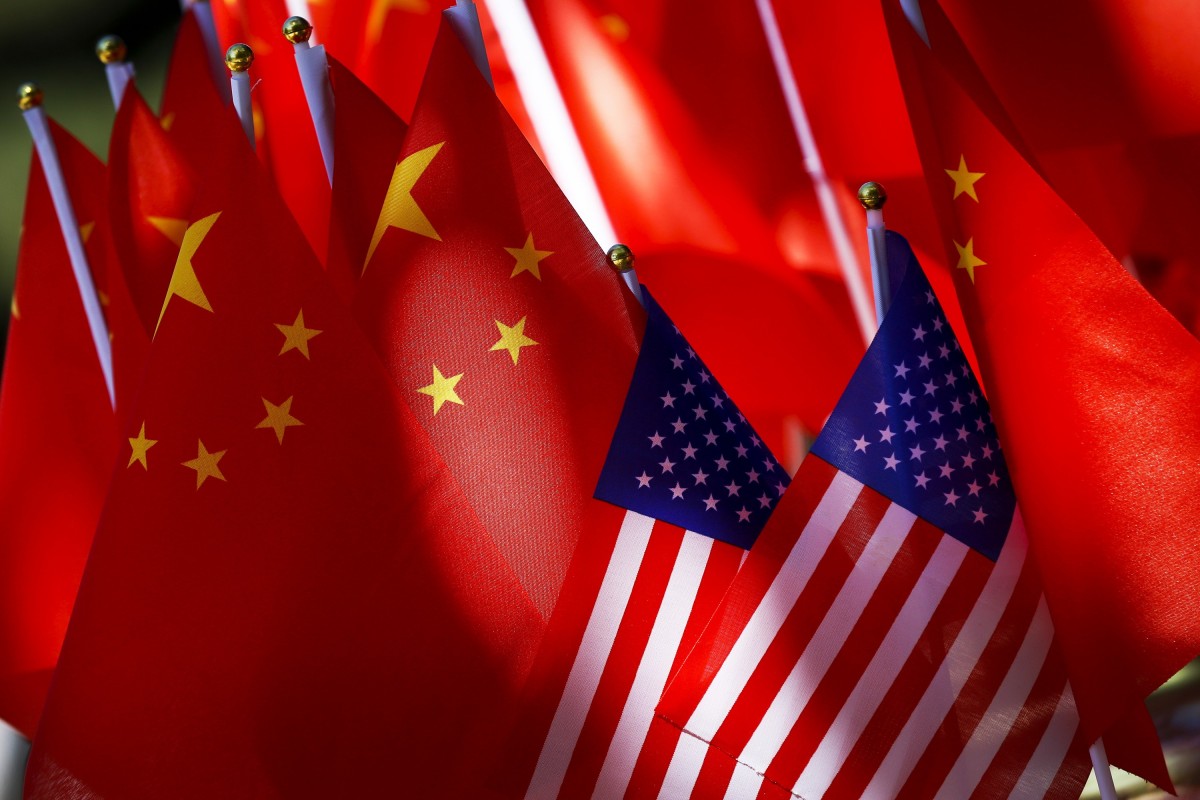 The trade deficit surged 8.4 percent to $55.5 billion from April’s trade deficit figure of $51.2 billion. The U.S. trade deficit increased as imports of goods increased, likely as businesses restocked ahead of an increase in tariffs on Chinese merchandise, overshadowing a broad rise in exports.
Trump and Chinese President Xi Jinping last week agreed to a trade truce and a return to talks. White House trade adviser Peter Navarro said on Tuesday talks were heading in the right direction, but it would take time to get the right deal made.
In May, goods imports increased 4.0 percent to $217.0 billion. Apart from drawing more imports from China, imports from the European Union, Mexico and Canada increased to record highs in May. Imports of consumer goods rose $1.4 billion, while those of motor vehicle and parts soared $2.3 billion to an all-time high.
There were also big increases in imports of capital goods and industrial supplies and materials. Some of the jumps in the import bill in May also reflected higher petroleum imports and more expensive crude oil.
The wider trade deficit reported by the Commerce Department on Wednesday added to weak housing, manufacturing, business investment and moderate consumer spending in suggesting that economic growth slowed in the second quarter. The labour market also appears to be losing momentum, with private employers adding far fewer-than-expected jobs to their payrolls in June.
The slowdown in activity as last year’s massive stimulus from tax cuts and more government spending fades could prompt the Federal Reserve to cut interest rates this month. The U.S. central bank last month signaled it could ease monetary policy as early as at its July 30-31 meeting, citing rising risks to the economy from the trade war between the United States and China, and low inflation.
The goods trade deficit with China, a focus of President Donald Trump’s “America First” agenda, increased 12.2 percent to $30.2 billion, with imports rising 12.8 percent. Trump imposed additional import tariffs on Chinese goods, after a breakdown in negotiations, prompting Beijing to retaliate.