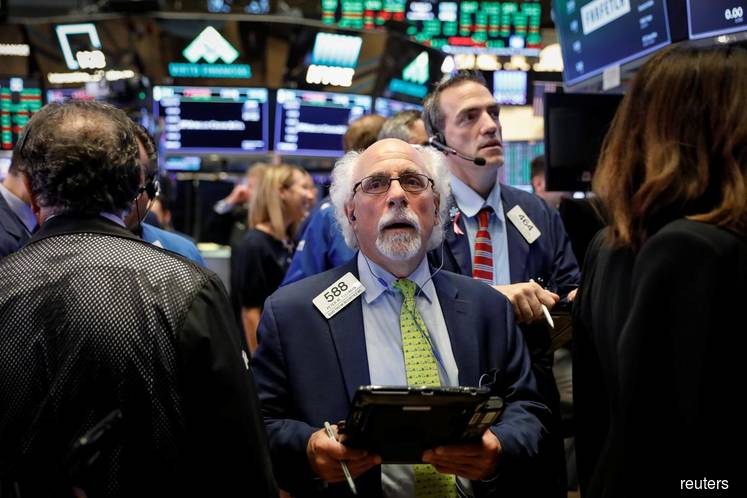 Every industry in the S&P 500 Index advanced, with technology and consumer shares leading gains. The yield on benchmark U.S. debt rose after closing below 2.4 percent on Monday, though the spread between three-month and 10-year rates remained in negative territory. The greenback remained in tight ranges, and haven currencies were mostly lower.
Risk assets rebounded on speculation that the recent sell-off in global markets had been overdone. Goldman Sachs Group Inc. added its voice to those advising against panic over the inversion of the U.S. yield curve — which has served as a recession warning. While the economic backdrop indeed may be less favorable, stocks may end up doing well with a flat curve, the analysts wrote.
“It’s premature to talk about the yield curve meaning that we have to go into recession,” Philip Wyatt, a Hong Kong-based economist for UBS Group AG, said on Bloomberg Television. “It’s possible for the long end to run too far, too fast,” he said of U.S. Treasuries.
The outcome of trade talks between America and China and any developments in Britain’s tortuous exit of the European Union could help determine sentiment from here. The pound turned higher as a Brexit hardliner indicated he’s willing to back Theresa May’s deal, a move that could be a game-changer for the prime minister if others follow suit.
Gains across all but one sector helped the Stoxx Europe 600 into the green. Japan’s Topix Index jumped more than 2.5 percent, a day after it had its biggest slide this year. European bonds tracked Treasuries lower and the euro slipped against the greenback.
Seema Shah, global investment strategist at Principal Global Investors, discusses signals from the yield curve.
Elsewhere, oil rebounded as rising tension in Venezuela threatened revived fears of supply losses. Gold retreated for the first time in three days. Emerging-market stocks rose.