U.S. stocks eked out gains on Thursday as declines in financial stocks after the Federal Reserve’s move to not raise interest rates this year were countered by gains in technology companies. 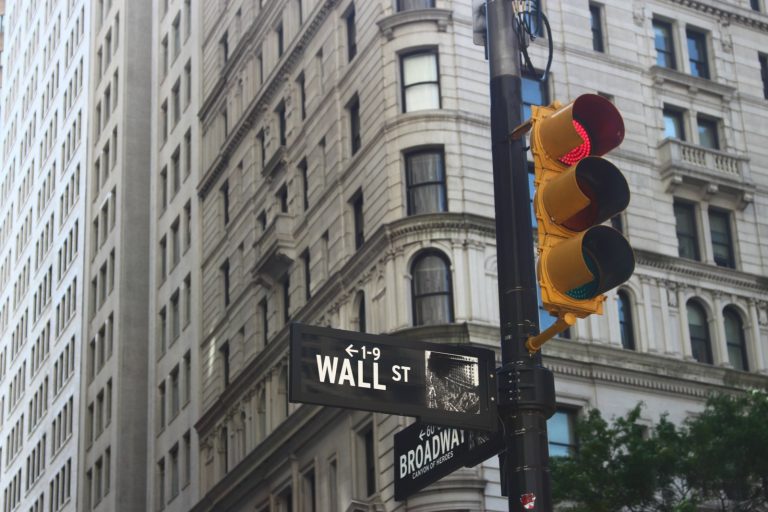 Having downgraded their U.S. growth, unemployment and inflation forecasts, policymakers said the Fed’s benchmark overnight interest rate, or fed funds rate, was likely to remain at current levels at least through this year, a wholesale shift of their outlook.
“The fear factor here is how weak exactly is the economy and how afraid is the Fed at this point, because to make a 180 degree turn like they did is significant,” said Peter Cardillo, chief market economist at Spartan Capital Securities in New York.
“They always kept the door open for another rate hike and now that window seems to be shut tight and that is spooking investors.”
Financials shares, which are sensitive to interest rates, took the biggest hit and were down 1.27 percent. The banking index fell 2.03 percent.
However, markets were propped up by gains in technology stocks, which rose 1.16 percent on the back of Apple Inc and chipmakers.
The iPhone maker’s shares rose 2.3 percent after analysts expected the company’s video service launch on Monday to make a material impact on the company’s earnings in the future.
Micron Technology Inc jumped 7 percent after the company said it sees a recovery in memory chips coming, driving a 1.66 percent gain in the Philadelphia chip index.
Expectations of a largely dovish Fed and hopes of the United States and China reaching a trade resolution have spurred a rally in stocks this year, with the S&P 500 now 3.6 percent away from its record closing high in September. Investors will now keep a close watch on trade talks between the United States and China as top U.S. officials travel to Beijing to resume negotiations.
At 9:50 a.m. ET the Dow Jones Industrial Average was up 23.85 points, or 0.09 percent, at 25,769.52. The S&P 500 was up 3.36 points, or 0.12 percent, at 2,827.59 and the Nasdaq Composite was up 26.87 points, or 0.35 percent, at 7,755.84.
Among stocks, Biogen Inc tumbled 28 percent and was the biggest drag on the S&P and Nasdaq indexes, after the drugmaker and its Japanese partner, Eisai Co Ltd, said they would discontinue two studies testing an Alzheimer’s drug.
Its fall pushed the Nasdaq biotechnology index 2 percent lower.
Conagra Brands Inc jumped 10.6 percent after the food packaging company’s quarterly profit topped estimates.
Advancing issues outnumbered decliners by a 1.36-to-1 ratio on the NYSE and by a 1.31-to-1 ratio on the Nasdaq.
The S&P index recorded 10 new 52-week highs and three new lows, while the Nasdaq recorded 23 new highs and 15 new lows.