Electricity distribution companies (DISCOs) have accused the Nigerian Electricity Regulatory Commission (NERC) of causing about N1.4 trillion revenue shortfall in the power sector by refusing to review the current tariff since 2016. 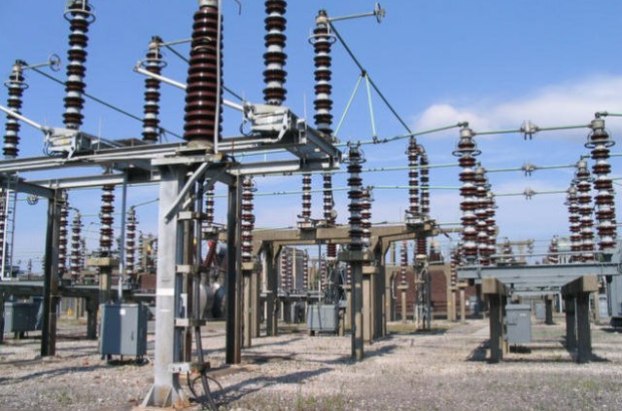 The Association of Nigerian Electricity Distributors (ANED) said under the multi-year tariff order (MYTO) introduced in 2015, provision was made for a minor review of the prevailing electricity tariff every six months based on certain indices, including inflation, foreign exchange rate, domestic lending rate and power generation level.

The MYTO is a tariff model for incentive-based regulation to reward performance above certain benchmarks, reduction of technical and non-technical/commercial losses, resulting in cost recovery and improved performance standards by operators in the Nigerian Electricity Supply Industry (NESI).

But, the director of Advocacy and Research at ANED, Sunday Oduntan, said in Abuja on Friday since the current tariff regime took effect on the February 4, 2016, NERC is yet to carry out any review more than three years later.

A major tariff review should be conducted after five years under the MYTO.

“There has not been a single minor review by NERC. As a result of the high cost of the technical and other inputs in the electricity supply value chain, DISCOs have not been having cost recovery, as they are not allowed to charge cost reflective tariff.

“Due to this, our (ANED) records show a market shortfall in excess of N1.4 trillion on the electricity supply value chain,” Mr Oduntan said.

“TCN (Transmission Company of Nigeria) has never wheeled power up to 6,000MW for a period of one week since 1960. Quote me,” he said.

Regardless, Mr Oduntan said the DISCOs have continued to perform since the privatization of the power sector five years ago.

Apart from meeting about 88 percent of their metering obligations to their customers, Mr Oduntan said despite the non-review of electricity retail tariff since 2016, the revenue collection by the DISCOs has continued to soar.

Records showed that against about N30.3 billion in 2016, the revenue collection increased to an average N36.5 billion per month in 2018.

Mr Oduntan said the improved performance was as a result of the growing level of energy received; revenue efficiency; improved aggregate technical, commercial and collection (ATC&C) losses over the period.