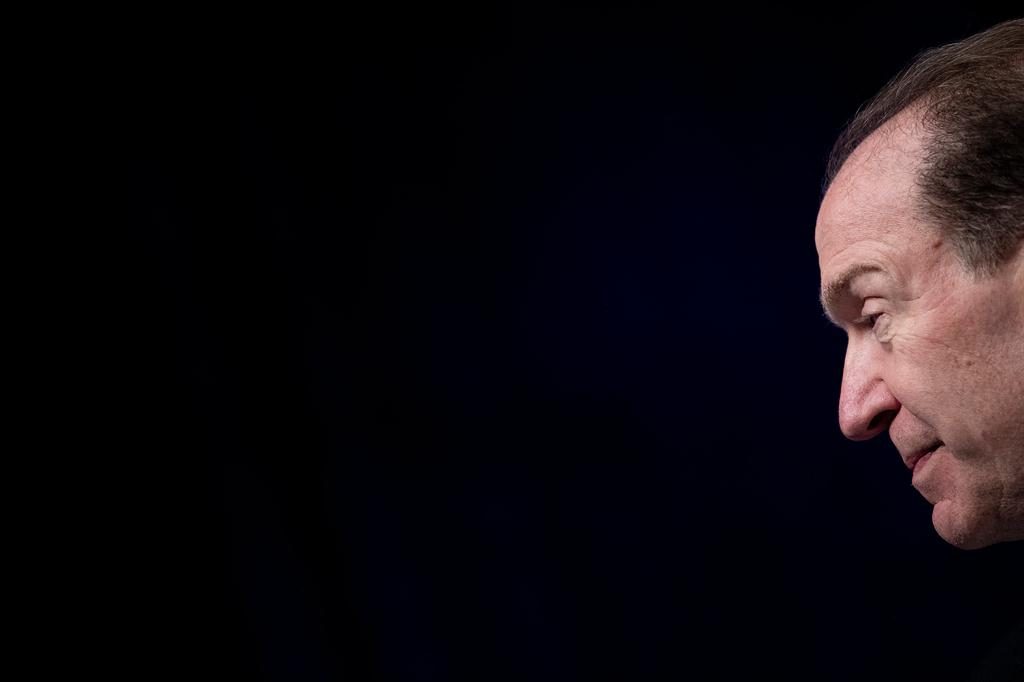 The World Bank on Tuesday approved six projects worth about $2.2bn for implementation in Nigeria in the 2020 fiscal year.

The management of the bank had met to deliberate on a request from the federal government.

A statement issued by the World Bank early on Wednesday said the projects would support human capital and economic development in a bid to lift millions of Nigerians out of poverty.

The Bretton Woods institution noted that Nigeria, with its large population and high poverty rate, was ‘central’ to its campaign against ‘extreme poverty’.

According to the statement, the facilities approved by the bank would finance projects aimed at improving immunization, creation of a stronger business environment for the private sector and expansion of the digital economy for job creation.

The projects also seek to increase public and private sector capacity on governance, and provision of social and environmental safeguards.

“Nigeria is central to the World Bank Group’s mission of tackling extreme poverty.

“The World Bank is carefully targeting its support on high impact projects as the country works to tackle corruption and lift 100 million of its people out of poverty,” David Malpass, World Bank Group President, said while announcing the approval of the projects.

Shubham Chaudhuri, the bank’s country director for Nigeria, explained that the projects are aimed at delivering better services for Nigerians.

“Ensuring that children are immunized and sleep under mosquito nets, building better roads especially in rural areas, and providing Nigeria’s poorest citizens with a unique identification that will make social safety nets and services more effective,” he said.

The projects would be funded by the International Development Association, the French Development Agency, the European Investment Bank and the Federal Government.

A scheme targeted at boosting immunisation and the campaign against Malaria in selected states is to be financed under concessional terms through an IDA credit of $650m.

The Nigeria Rural Access and Agricultural Marketing Project, which seeks to upgrade rural roads, and improve connectivity and access to local markets and agribusiness services in 13 states, will be co-financed through an IDA credit of $280m, $230m from the French Development Agency, and $65m from the Federal Government of Nigeria.

The Nigeria Digital Identification for Development Project, which will support the National Identity Management Commission to increase the number of persons who have a national identification number to about 150 million in the next three years, is to be co-financed through an IDA credit of $115m, $100m from the French Development Agency, and $215m from the European Investment Bank.

Other projects to include the Ogun State Economic Transformation Project which seeks to facilitate private investment in the state by improving the business environment, strengthening the linkages between agricultural producers, suppliers and service providers, and providing training and apprenticeships for women and farmers.