Twelve states where there was a change of government recently are reeling under heavy debt burden amounting to over N2tr, official data have shown. 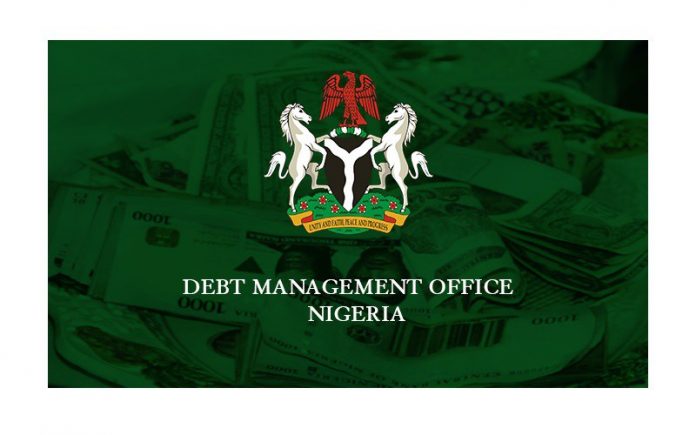 Analysis of official data from the Debt Management Office (DMO), National Bureau of Statistics (NBS), and various reports of transitional committees revealed that the debt increased under the immediate past governments in the states. However, some of the debts were not captured in the DMO and NBS official data, suggesting the figure may be more.
For instance, the DMO data did not include debts incurred using local contractors, suppliers, and consultants. DMO data only covered debts incurred by states through official borrowings such as multilateral and bilateral foreign and local financial institutions, investment securities like bonds and treasury bills.
These debts rose despite a series of billions channeled to the states by the federal government as federal allocations (FAAC), bailouts, Paris fund refunds, among others. Former governors Akinwunmi Ambode (Lagos), Kashim Shettima (Borno), Rochas Okorocha (Imo), and nine others increased their states’ domestic debt stock by over 200 percent from N412.98bn as at when they assumed office to N1.37tr as at when they left the office.
During the same period, the 12 governors combined increased their states’ external debt stock by 81 percent from $1.75bn as at the inception of their tenures to $2.16bn as at when they vacated their offices. The 12 states combined also recorded total Internally Generated revenues (IGRs) of N1.14tr during the period.
The other ex-governors include Abdulaziz Yari (Zamfara), Ibrahim Gaidam (Yobe), Mohammed Abubakar (Bauchi), Ibrahim Dankwambo (Gombe), Muhammadu Bindow (Adamawa), Umaru Al-Makura (Nasarawa), Ibikunle Amosun (Ogun) , Abiola Ajimobi (Oyo), and Abdulfatah Ahmed (Kwara).
The governors borrowing increased their states’ domestic debt stock by over 200 percent and their foreign debt stock by over 81 percent. While Ambode, Abubakar, and Bindow spent four years in office each, the rest spent eight years, except Gaidam, who spent 10 years. N612bn debt left by Yari, Dankwambo, Ajimobi, Bindow For instance, four former governors Yari, Dakwambo, Bindow, Abubakar, and Ajimobi have left behind over N612bn debts, according to reports of transition committees.
The Zamfara State transition committee said Yari has left behind a debt of N251bn – an amount he denied without giving the actual figures he left. Dankwabo left behind debts of N110bn, while Bindow and Abubakar left N115bn and N136bn respectively. Oyo State Governor Seyi Makinde announced last week that his predecessor, Ajimobi had left behind over N150bn debt.