U.S. stocks fell on Monday, pressured by a more than 2% drop in shares of Apple Inc and as investors toned down expectations of an aggressive interest rate cut by the Federal Reserve later this month. 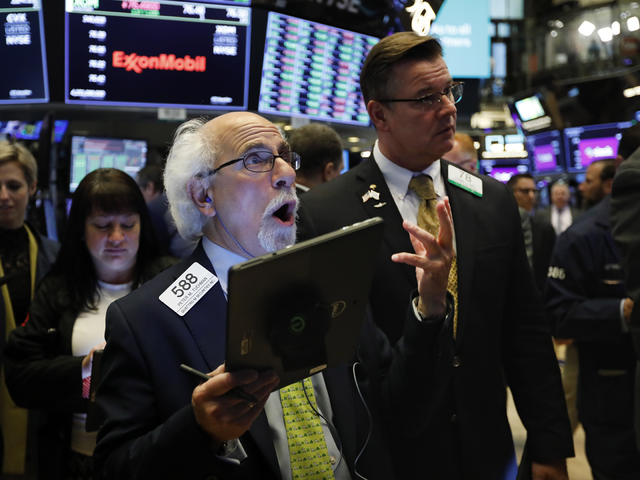 A surprisingly strong U.S. jobs data on Friday has forced traders to temper hopes of a sharp rate cut at the central bank’s July 30-31 policy meeting, even as a reduction is still expected.

Bets of a 50 basis point cut now hover around 7%, down from about 20% a week ago, according to CME Group’s FedWatch program.

People are reducing their expectations of a Fed rate cut after getting back from a mini vacation last week, said Robert Pavlik, chief investment strategist and senior portfolio manager at SlateStone Wealth LLC in New York, referring to last week’s holiday shortened week on account of Independence Day.

Investors might get an opportunity to gauge near-term monetary policy thinking during Fed Chairman Jerome Powell’s semi-annual testimony to the U.S. Congress on July 10-11.

However, Pavlik does not expect Powell to give too much away at the hearing.

Also on tap is the central bank’s June meeting minutes, scheduled for release on Wednesday.

apple fell and was the biggest drag on all the three main Wall Street indexes. Rosenblatt Securities downgraded the iPhone maker’s shares to “sell” from “neutral”, and said it expected the company to face “fundamental deterioration” in the next six to twelve months.