Udoma Udo Udoma, minister of budget and national planning, has expressed delight at the fourth quarter 2018 numbers just released by the National Bureau of Statistics (NBS). 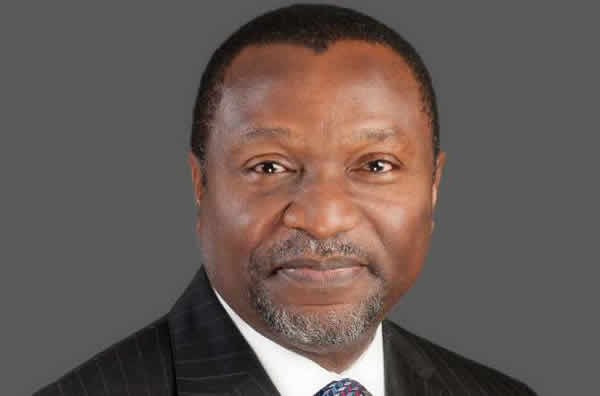 The report shows that the real gross domestic product (GDP) grew by 2.38 per cent, indicating the strongest quarter growth since the economy slipped into recession in 2016.

The Minister was particularly encouraged by the fact that the growth was largely driven by the non-oil sector which grew by 2.70 per cent in the quarter, posting a growth of 2.0 per cent for full year 2018, representing the strongest growth in non-oil GDP since the fourth quarter of 2015.

Udoma who was reacting from Uyo, Akwa Ibom State, on Tuesday, said the results show a clear indication of recovery as the Nigerian economy continues to post signs of improvement.

These results, he added, reflect the Buhari administration’s continued implementation of targeted policies, programmes and projects across various MDAs and other sectors of the economy as set out in the ERGP. “Adherence to the ERGP has resulted in the economy coming out of recession and heading towards sustainable economic growth,” he said.

At the Dialogue Session on Nigeria’s Economy organized by Deloitte in Lagos penultimate Thursday, the Minister had indicated that with the policy actions of the Buhari Administration in the last three years and the sustained implementation of the ERGP, the Nigerian economy will continue to maintain its recovery and increase its growth trajectory in 2019.

He had told the participants at the dialogue that though the growth performance is still not where we would like it to be, the direction of growth indicates a positive momentum, especially with regard to the non-oil sector. “Our aim is to take all measures necessary to ensure that we increase the growth rate whilst maintaining fiscal sustainability”, he had stated.

The 2018 fourth quarter GDP result reinforces the Minister’s position as it shows a 0.57 per cent increase over the 1.81 per cent real GDP figure posted in the third quarter of the year and indicates a stronger growth level than the 2.35 per cent which the Buhari administration inherited in the second quarter of 2015. These numbers, released in accordance with the NBS Release Calendar, are the final quarter and 2018 full year figures.