The Managing Director of the Benin Electricity Distribution Company (BEDC), Mrs. Funke Osibodu, has alleged that 50 per cent of power generated in Nigeria is stolen by consumers across the country. 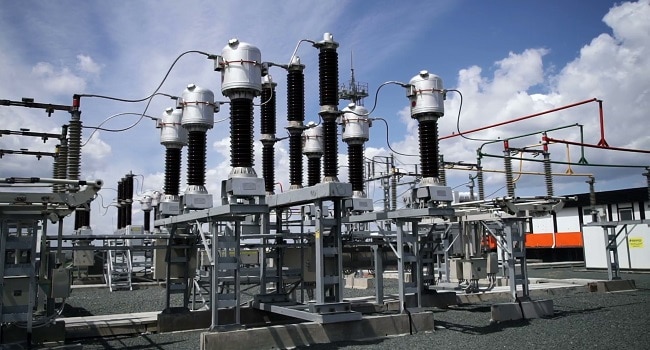 Osibodu who made the allegation yesterday during an interactive session with journalists in Benin, said that the act was being carried out through illegal connections and bypassing of meters by customers, especially in BEDC franchise areas.
She said that the rising rate of electricity theft in the country had resulted in huge financial losses in the power sector.
“Electricity theft and vandalism of our electrical infrastructure continues to be a major menace and set back which needs urgent intervention in order to sustain the power sector across the country.
“ln Edo alone, about 39 transformers have been vandalised in the last four months and so many customers bypass their meters.
“We have reported the upsurge to the security agencies for investigation. It is important that customers and communities continue to to watch over these assets as such vandals end up throwing all parties in the area into darkness,” she said.
Osibodu called on all state housees of assembly in the country to domesticate the federal law criminalising electricity theft to reduce the upsurge.
“There is a substituting federal law that has criminalised electricity theft with up to 21 years imprisonment for vandalism and electricity theft.
“In line with the anti-corruption war, various states are now passing their own electricity theft law which is not unique to BEDC areas. There is federal law already that needs to be domesticated.
“We are aware that Ekiti has activated the act in the state while Edo State House of Assembly passed the electricity theft law last week, prescribing two years jail
term for offenders,” Osibodu said.
According to her, the bill, when signed into law, will go a long way in reducing the menace of electricity theft and vandalism in the power sector.
The managing director also disclosed that BEDC had signed a Memorandum of Understanding (MOU) with five meter asset providers to address metering problems in its franchise states of Edo, Delta, Ekiti and Ondo.
She explained that the five parties were approved by the Nigerian Electricity Regulatory Commission (NERC) to improve accuracy in billing and ensure prompt response to faults.
She listed the parties approved as G.Unit Engineering Limited, Sabrud Consortium Nigeria Limited, lnlaks Power Solution Limited, FLT Energy System Limited and Turbo Energy Limited.
“These parties are expected to fast track further metering penetration in our coverage areas. We solicit the cooperation of our esteemed customers in the ongoing enumeration to ensure adequate metering process,” she said.
According to Osibodu, Every house in the state will be enumerated and who pays for the meter(s) installed in each house will depend on the state of the previous meter, if any, as at enumeration time.