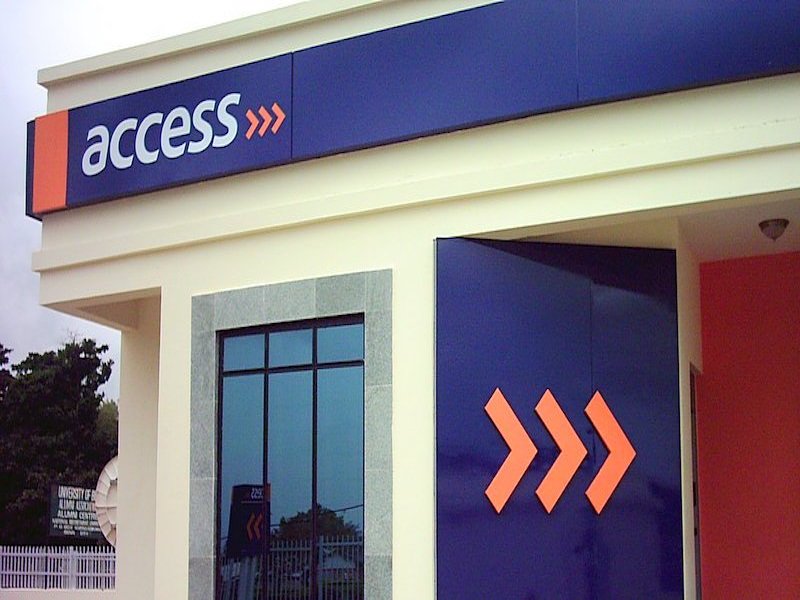 Access Bank says it has completed the listing of its N15bn green bond on the Luxembourg Stock Exchange (LuxSE).

According to the lender in a statement, the green bond comes at 15.50 per cent fixed rate, adding that the unsecured climate-credential green bond marks a major milestone in the development of the local green finance market.

The bond was first listed on The Nigerian Stock Exchange (NSE) in 2019, the statement stated.

Herbert Wigwe, group managing director of Access Bank Plc, stated that the cross-listing of the bond was done to make a material contribution to addressing climate change, and provide institutional investors with a means of accessing sustainable investments using a familiar, low-risk vehicle.

He explained that the bonds would deliver increased visibility for issuers, as cross-listing improved the green bond issuers’ access to a deep pool of green capital domestically and internationally.

The net proceeds from the issue, which had a maturity period of five years, it stated, would be directed towards financing new loans and refinancing existing loans, per Access Bank’s Green Bond Framework.

“Being a pioneer, both in domestic and international capital markets, Access Bank views the global drive for responsible and sustainable green financing as an opportunity for the bank to raise capital for the creation of assets through climate financing.”

The statement said the cross-listing was in line with the bank’s sustainability leadership as the bank initiated and led the development of the Nigerian Sustainable Banking Principles.

“Access Bank was also part of a core group of 28 founding banks, that helped facilitate the launch of the Principles for Responsible Banking on September 22, 2019, during the annual United Nations General Assembly in New York,” it stated.

To facilitate the growth of the green finance industry in Nigeria and ultimately deepen the Nigerian capital market through the mobilisation of the foreign green capital, it stated that the NSE signed a Memorandum of Understanding (MoU) with the LuxSE in October 2019.

Drop in Nigeria’s inflation has no practical significance –Statistician

P&ID is a scam attempting to cheat Nigeria of billions of dollars, Buhari tells UN