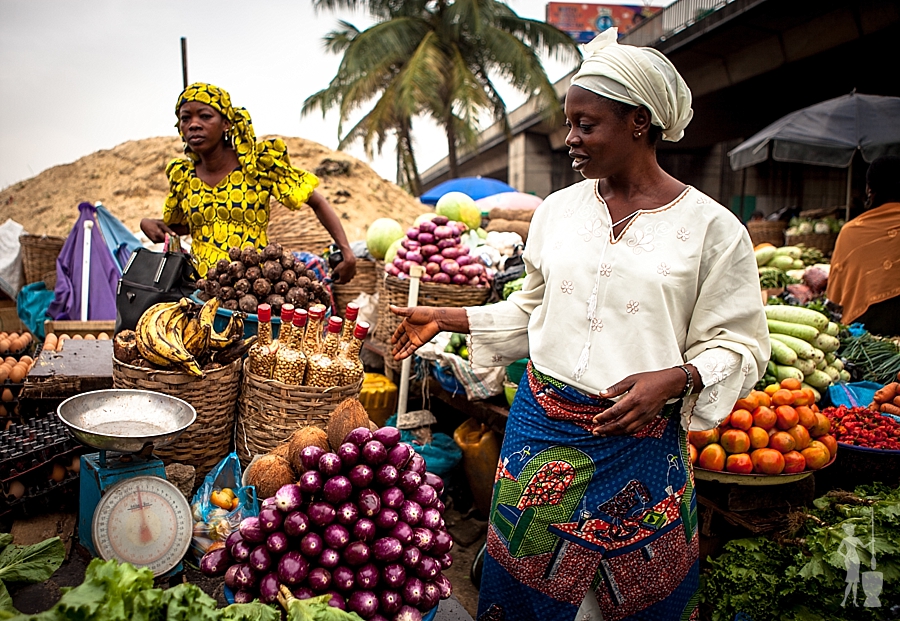 The Central Bank of Nigeria on Monday announced policy measures to tackle the impact of coronavirus on the businesses and the nation’s economy.

Godwin Emefiele, the CBN governor, said during a media briefing in Abuja that from March 1, the apex bank had granted a one-year moratorium on all of its intervention funds.

The CBN through the deposit money banks has provided a total of N3tn to the Small and Medium Enterprises sector of the economy.

The loans are given through the Commercial Credit Guarantee Scheme and the Anchor Borrowers Programme, among others.

Emefiele also said the bank had agreed to reduce the interest rate on all of its intervention funds from nine per cent to five per cent for a one-year period, effective March 1 this year.

The apex bank governor also said the CBN would create a N50bn credit facility to boost the economy.

The fund, according to the governor, will be disbursed through the NIRSAL Microfinance Bank for households and SMEs that had been particularly hard hit by Covid-19.

The credit would also be extended to hoteliers, airlines, service providers, and health care merchants, among others.

The CBN governor said the one-year moratorium was granted to reduce the burden of loan repayment by businesses.

This means that any intervention loan currently under moratorium has been granted additional one-year period.

Accordingly, the governor said participating financial institutions have been directed to provide new amortisation schedules for all beneficiaries.

To meet potential increase in demand for healthcare services and products, Emefiele said the CBN had opened for its intervention facilities loans to pharmaceutical companies intending to expand their drug manufacturing plants in Nigeria.

He said the facility would also be extended to hospital and healthcare practitioners intending to expand or build first-class health centres.

He also announced a regulatory forbearance measure for the banking sector, adding that this would grant all the DMBs leave to consider temporary and time-limited restructuring of the tenor and loan terms for businesses and households most affected by the outbreak of Covid-19.

The major sectors that would enjoy this forbearance are the oil and gas, agriculture, and manufacturing.

In view of the success so far recorded in the Loan to Deposit Ratio policy in growing credit to the economy and reducing interest rates, the governor said the apex bank would further support industry funding levels to maintain the DMBs capacity to direct credit to individuals, households and businesses.

Emefiele said through the LDR, about N2tn credit had been unlocked by the CBN to the economy.