The proposed listing by Airtel Africa Plc on the Nigerian Stock Exchange  will hold on Tuesday, the NSE said. 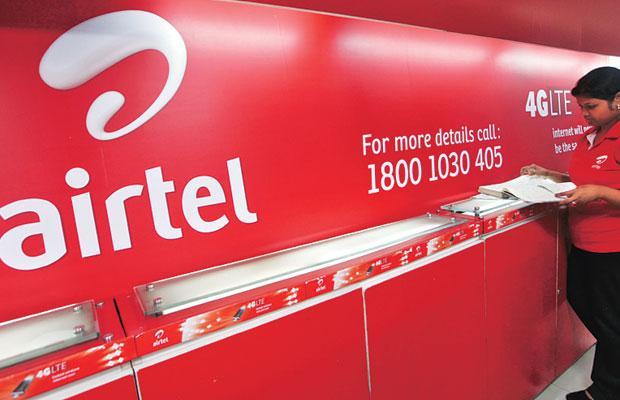 A statement by the Nigerian bourse said the listing would not hold on Monday, contrary to media speculation.

“The Exchange is aware of various media reports stating that the postponed Airtel Africa listing on NSE is scheduled for Monday, July 8,” the NSE said in a statement at the weekend.

“Please be informed that the official date for the listing is Tuesday, July 9.”

On Friday, the NSE had postponed the listing of Airtel’s shares a few hours to the scheduled time.

According to the NSE, the postponement was done because there were processes yet to be followed by the firm.

“This postponement was necessitated by the need to ensure that the company meets all the post NSE approval pre-requisites for listing on the NSE,” it added in a statement Friday.

The facts before the listing event however held as planned on same day.

The NSE had earlier said that it granted a waiver to the firm because it did not meet the minimum requirement of 300 shareholders as of the day the listing was approved by the National Council of the Exchange.

“This is a highly-regulated matter; there are back-end processes that need to be followed by the company,” Oscar Onyema, the NSE Chief Executive Officer, said.

The Tuesday listing is said to be a secondary listing of 3,758,151,504 ordinary shares by the telecommunication firm.