Amazon Web Services, a unit of Amazon.com Inc, said it will help astronomers in Chile crunch huge troves of data using its cloud computing services, a symbolically important step for the retail-to-entertainment giant as it looks to expand in Latin America. 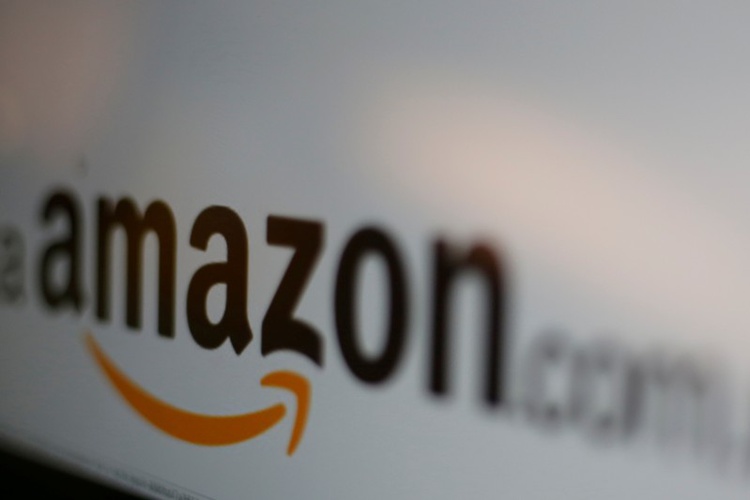 “Chile has over 70 percent of telescopes researching … the night sky, yet 83 percent of the data they cannot keep because they don’t have the storage capacity at many of these sites,” Kratz said.

“They were frustrated because they weren’t able to maximize the amazing research that was going on.”

Amazon’s role as a founding member in the public-private research project, called the Chilean Data Observatory, gives it a key entry into a market where it is seeking to expand. Amazon – which controls nearly one-third of the global cloud computing business, ahead of rivals Microsoft Corp and Google – has until recently struggled to lure public institutions in Latin America to store their data online instead of on physical machines.

Chilean officials have previously said that tools developed for the astrodata project would also be applicable for a wide variety of other uses, such as tracking potential shop-lifters, fare-evaders on public transport or spotting anomalies in banking or medical datasets.

Kratz said Amazon, which has invested “millions of dollars” in the project, would itself not have access to the data, which will remain encrypted. Access will be granted only to participants selected by the non-profit Chilean Data Observatory.

The deal also comes amid speculation about where in the region the tech giant will install its next data centre, which would allow local firms and government to store information on the cloud. Chile and Argentina are both vying for Amazon’s investment.

Kratz said the company was constantly reevaluating its options for new investments but had no further announcements.

“We’re doing a lot of listening right now,” he said.

AWS is a lucrative and fast-growing part of Amazon’s overall business. The company said in January that fourth-quarter revenue for the unit had surged 45 percent to $7.43 billion.