The governor of Argentina’s central bank, Luis Caputo resigned on Tuesday for personal reasons, the bank said in a statement, a surprise announcement in the midst of the country’s talks with the IMF that sent the peso tumbling. 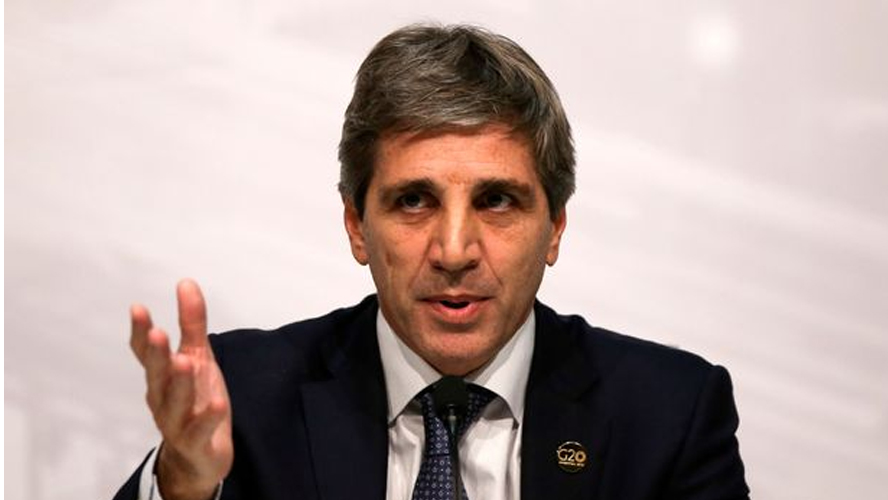 Former finance minister Caputo has only held the role since June and is the second Argentine central bank president to resign this year.

Argentina’s peso currency slid 4.65 percent to open at 39.15 per U.S. dollar after the announcement, traders said.

“This resignation is due to personal reasons, with the conviction that a new agreement with the International Monetary Fund will reestablish confidence in the fiscal, financial, monetary and exchange rate situation,” said the central bank statement.

The news comes as Argentina is finalizing a deal to bolster a $50 billion credit line with the IMF in New York.

Argentina’s recession-hit economy is burdened by high interest rates and a currency that has lost around 50 percent of its value against the dollar this year. Reuters